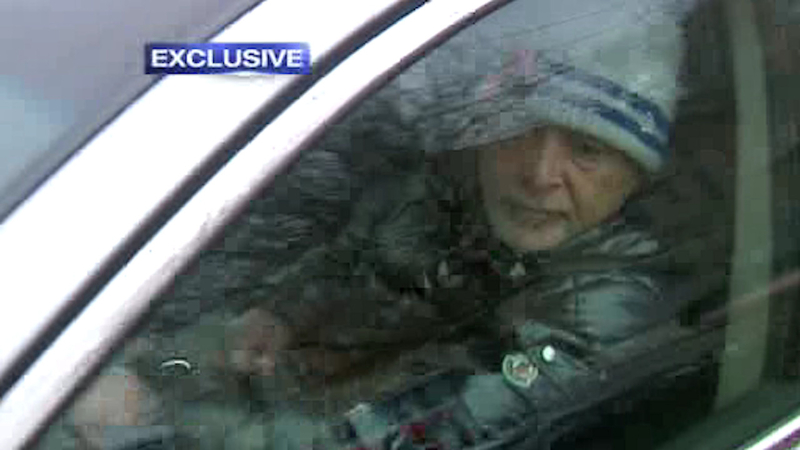 NEW YORK (WABC) -- The plumber accused in the explosion that killed two people in Manhattan last year has had dozens of safety violations in New York City. He also owes a fortune in unpaid fines.

The Master Plumber out on $100,000 bail hid inside his car to avoid answering any questions.

"Get away from me. Close the door!" Trombettas said.

Master Plumber Andrew Trombettas fled as soon as Eyewitness News tried to ask him about his role in the fatal East Village explosion that killed two.

Trombettas had nowhere to hide last week when he and four other defendants faced a Judge in criminal court. He pleaded not guilty to a felony charge for allegedly farming out his license and falsifying inspection documents.

Digging deeper into Department of Buildings records reveals Trombettas left potentially dangerous gas line installations all around the city which were discovered only after the fatal explosion. 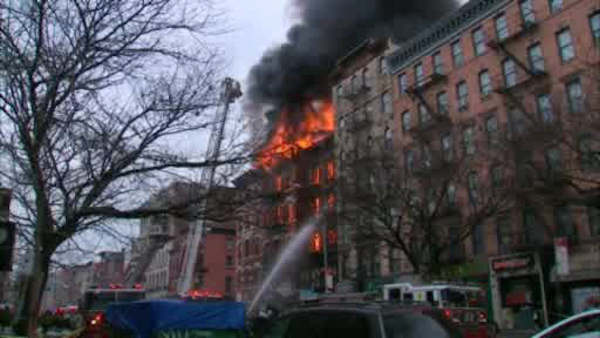 In the Bronx, Trombettas was fined $24,000 for leaving the lock caps on a sprinkler system rendering it useless in a fire.

In Queens, he was fined for using the same leak-prone flex piping initially found in the East Village building.

In this case, it was on a gas connection to a laundry room dryer located beneath a Day Care Center.

"These code violations aren't merely bits of bureaucracy. They are what, in a large city, with a lot of buildings; those codes are what stand between all of us and future explosions," said Mark Peters, Commissioner of Department of Investigations.

"Trombettas has not only lost his license from the OATH judge hearing, but has now been arrested and charged criminally is that we as a city, depend on licensed master plumbers to honestly self-certify jobs," Commissioner Peters said.

The truth is that there's little oversight of the work done by the 1,200 licensed Master Plumbers working in the city.

Their work is self-certified, in other words, approved by themselves which means the safety of millions rest largely on the honor system.

Trombettas certified his own work leaving potential ticking time bombs largely hidden until it was too late.