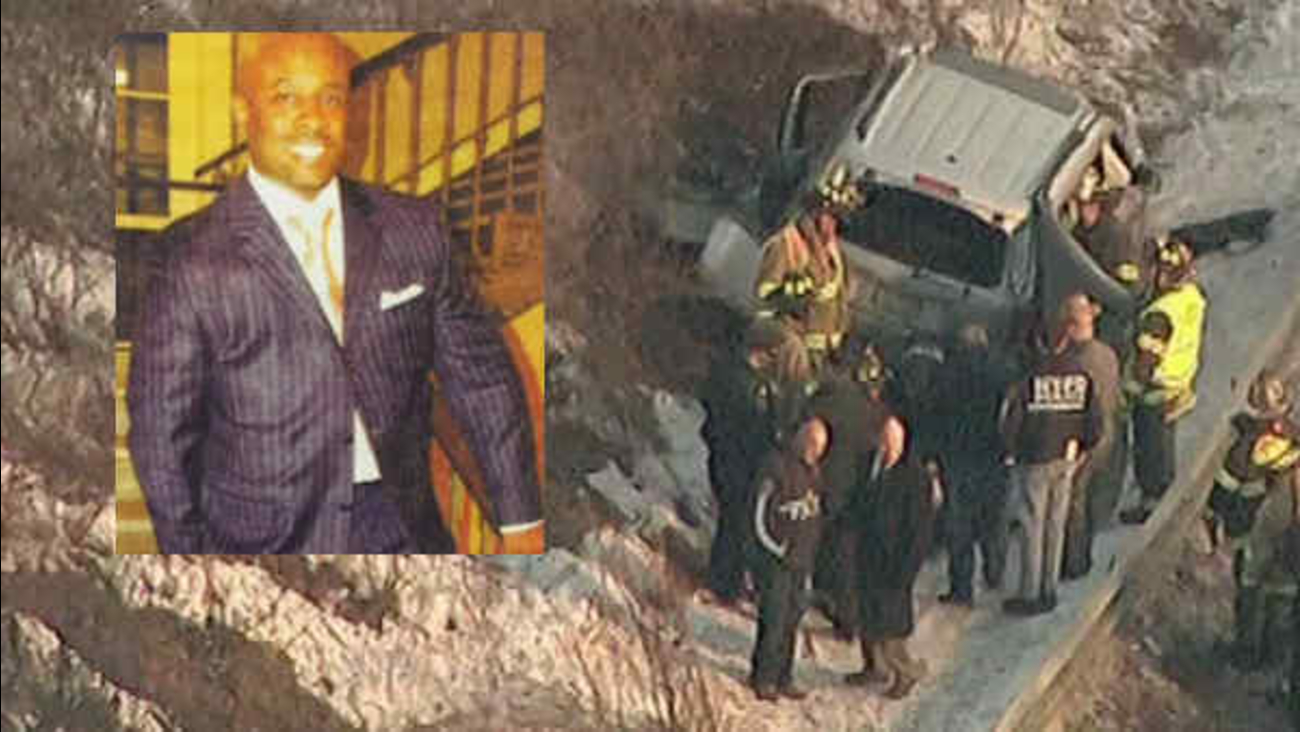 GREENBURGH (WABC) -- A man accused of driving the wrong way on the Sprain Brook Parkway in Greenburgh and causing an accident that killed an NYPD detective earlier this year was arraigned on manslaughter and other charges Tuesday.