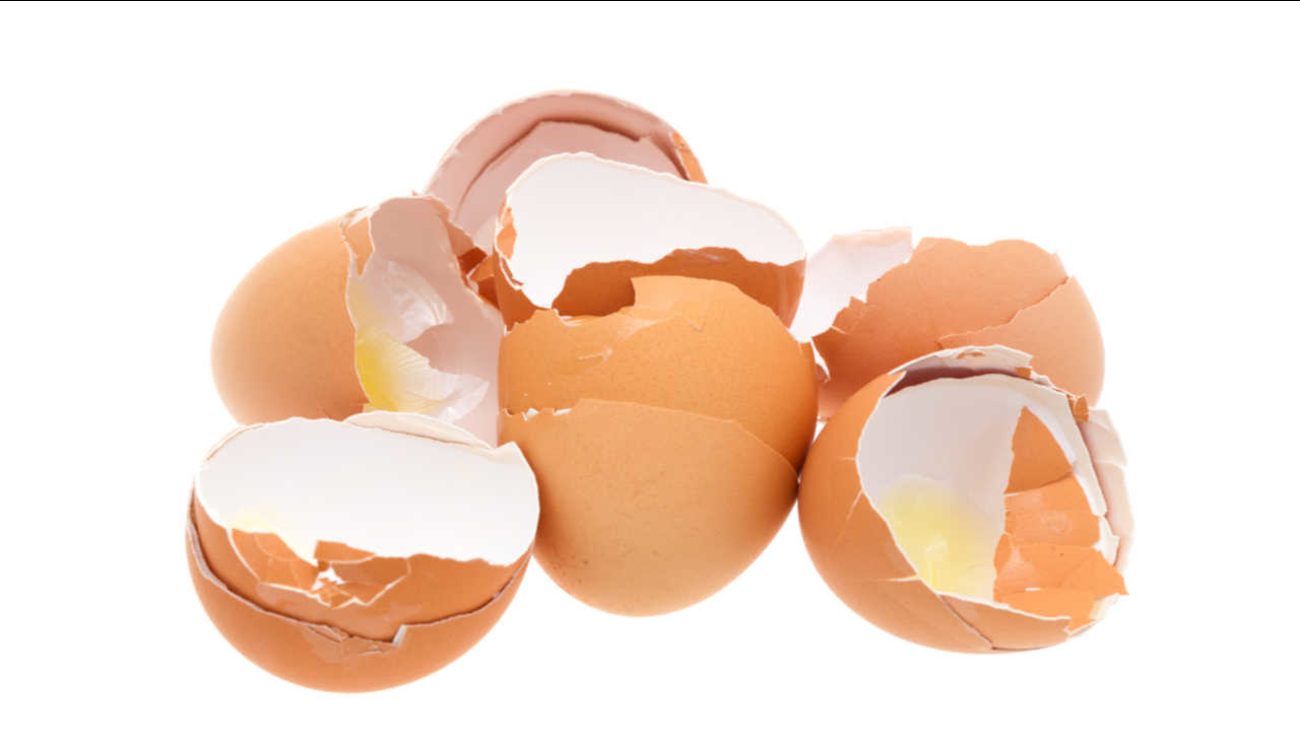 OGDEN, Utah -- An mother in Utah has been charged on accusations she drove around town with her daughter and other children throwing eggs at homes and cars.

The Standard-Examiner newspaper in Ogden reports that investigators say Jennifer Terry and the girls threw eggs at as many as 20 homes in the Ogden area. The vandalism occurred on Aug. 20.

Terry is charged with a misdemeanor count of causing a catastrophe.

The AP sought comment on the charges from Terry, but could not verify whether she had a listed telephone number or an attorney.

Prosecutors say Terry told police she did it due to family issues and because she didn't care.