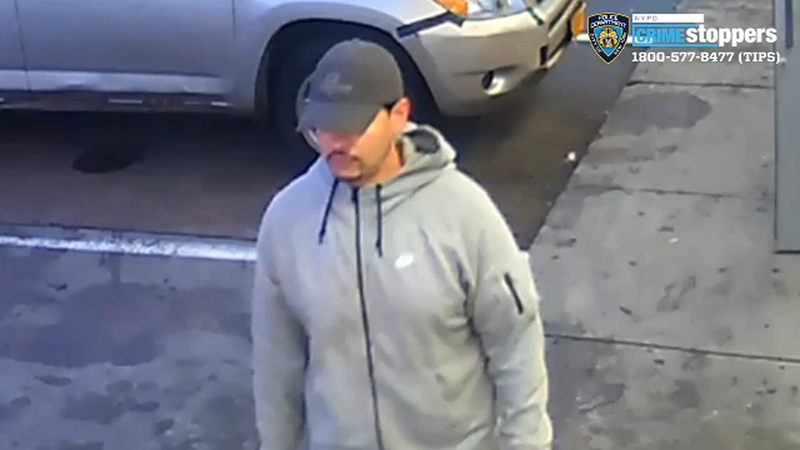 BRONX, New York (WABC) -- An 82-year-old man was punched in the face during a dispute inside a Bronx deli, and police are hoping surveillance video will help them catch the man responsible for the assault.

The victim suffered a broken jaw, and the suspect fled the scene.

It happened around 5:40 a.m. Monday inside a bodega on Webster Avenue in Woodlawn Heights.

Authorities say the two became involved in a verbal dispute that turned physical, and the punch caused the elderly man to fall and hit his head.

The suspect fled the scene in a white Dodge van with New Jersey plates.

Police say he was in his mid-to-late 40s and wearing a gray hooded sweatshirt.

The victim was treated at Montefiore North Hospital for a broken jaw and brain swelling.

Anyone with information is asked to call the NYPD's Crime Stoppers Hotline at 1-800-577-TIPS (8477) or for Spanish, 1-888-57-PISTA (74782). The public can also submit their tips by logging onto the CrimeStoppers website at NYPDCRIMESTOPPERS.COM, on Twitter @NYPDTips.

All calls are kept strictly confidential.