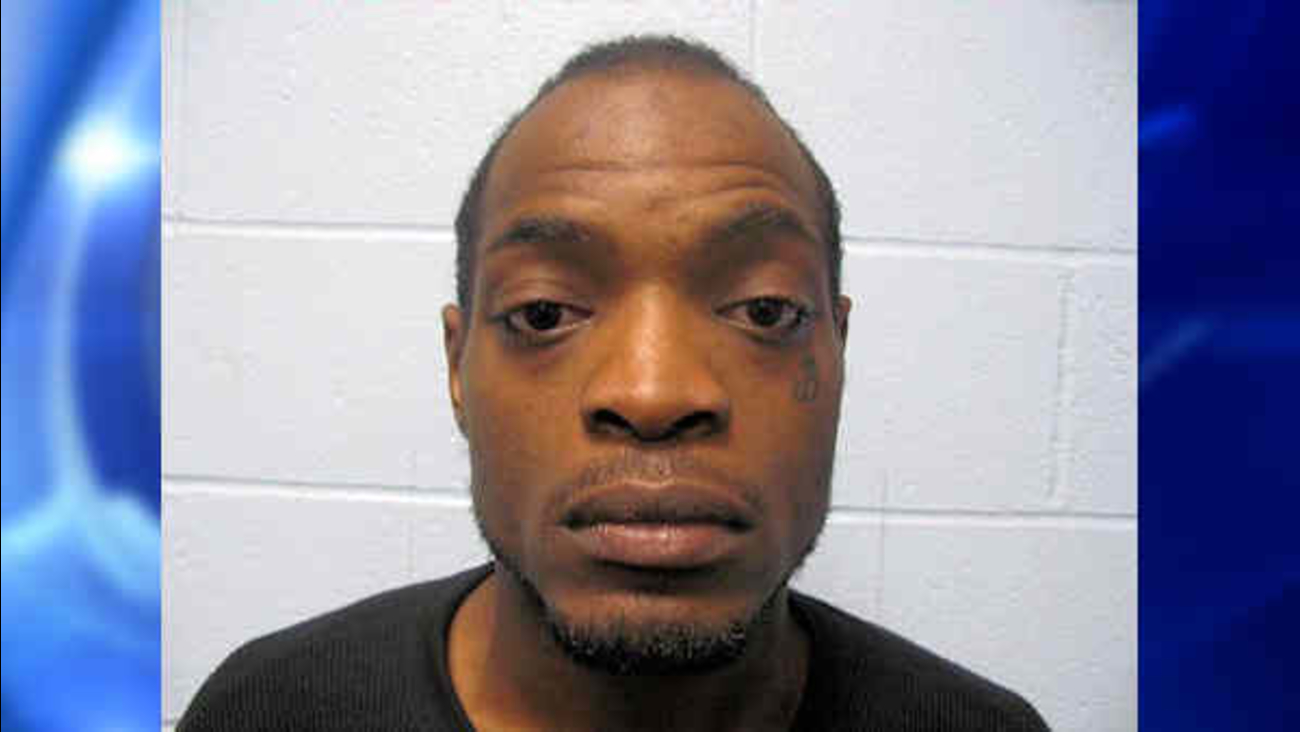 ENGLEWOOD (WABC) -- A man who robbed a jewelry store in New Jersey back in April and then escaped through a sewer system has surrendered to police in Florida, authorities said Friday.