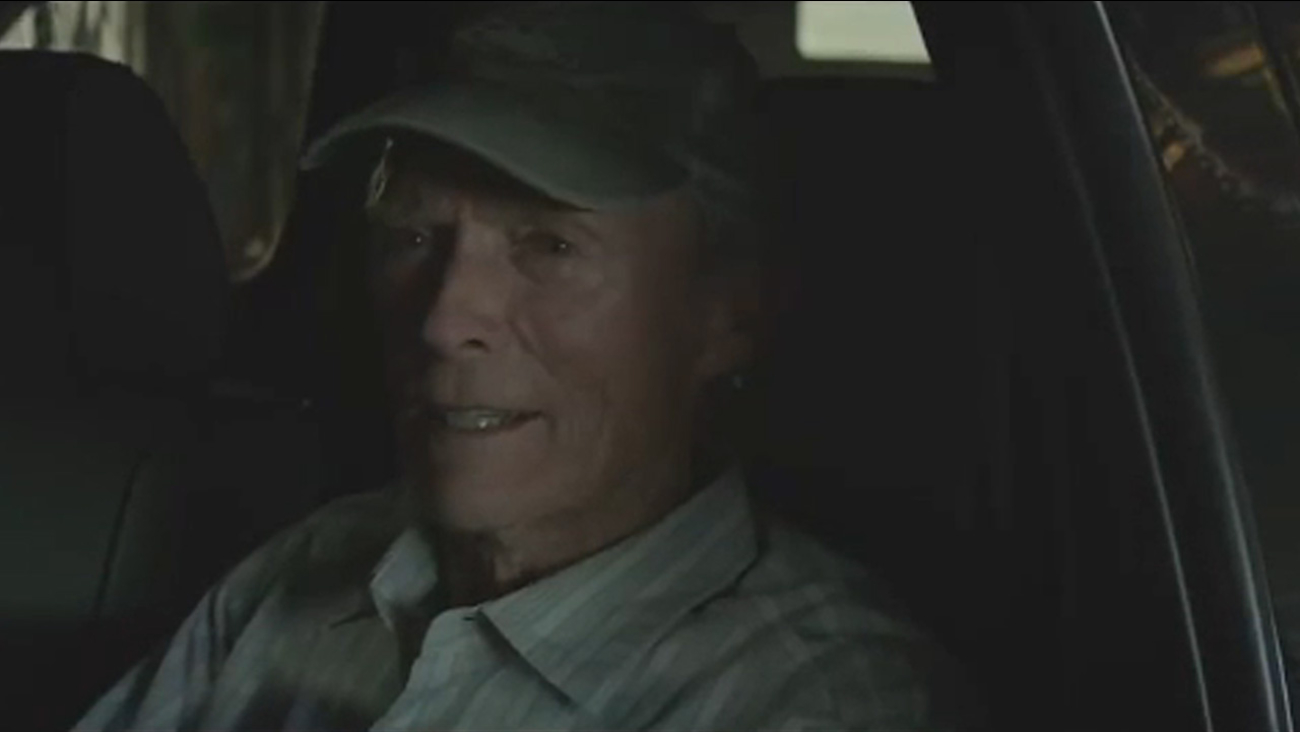 NEW YORK (WABC) -- Clint Eastwood is 88 years old, and the star directed himself in his latest film as "The Mule" -- which is the name drug cartels use to describe those who carry their product.