The country music superstar came up with the idea and was delighted when ABC decided to take it on.

"There are people willing to do crazy stuff," Paisley said. "We all played on television and we're about to see if it works."

He called it a complicated journey to get to this point, but think a show like this has been missing from TV.

"People willing to have fun, people and celebrities collaborating musically and going outside their comfort zone and doing a little bit of sketch stuff, some acting, you name it," Paisley said. "I'm really proud of this first one that we did, and if there are more that would be great, but hopefully everybody likes this." 'Bachelorette' Clare 'not going to hide' her connections 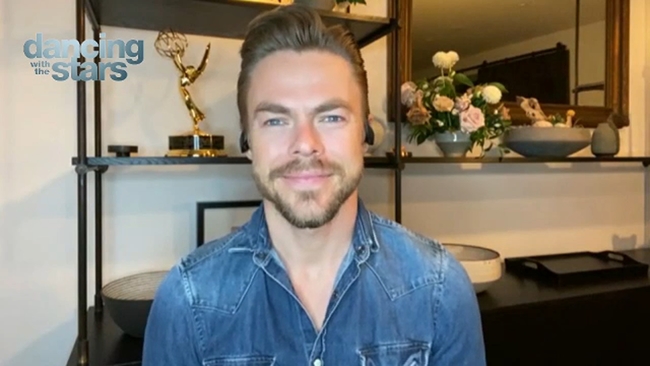