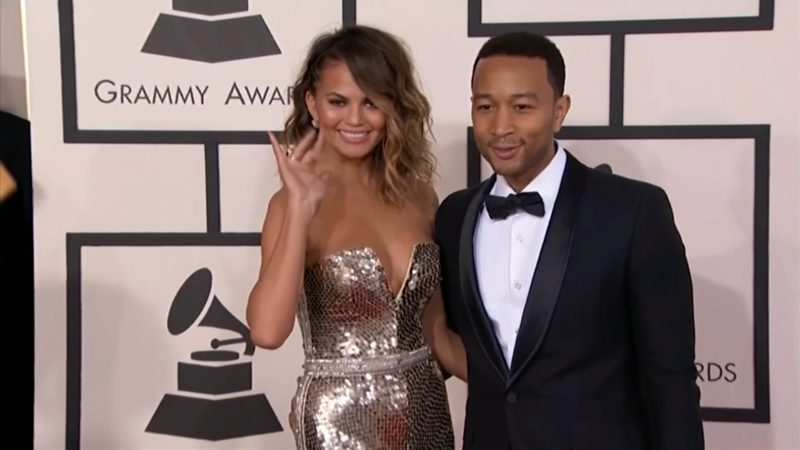 LOS ANGELES -- Model Chrissy Teigen, known for her extensive presence on social media and often humorous interactions with fans and critics, has shut down her Twitter account, saying negativity on the platform has left her "deeply bruised."

Teigen sent out a series of tweets to her 13.7 million followers Wednesday night explaining her decision before she closed the account. Anyone trying to access @chrissyteigen on Twitter after that was met with the message "This account doesn't exist."

"Hey. For over 10 years, you guys have been my world," she wrote. "I honestly owe so much to this world we have created here. I truly consider so many of you my actual friends."

"But it's time for me to say goodbye. This no longer serves me as positively as it serves me negatively, and I think that's the right time to call something."

"My life goal is to make people happy. The pain I feel when I don't is too much for me. I've always been portrayed as the strong clap back girl but I'm just not."

She acknowledged her own mistakes and regrets about comments she made online. "But one thing I haven't learned is how to block out the negativity."

She added: "I encourage you to know and never forget that your words matter. No matter what you see, what that person portrays, or your intention. For years I have taken so many small, 2-follower count punches that at this point, I am honestly deeply bruised."

Teigen has become well known for sharing everything online from political opinions to recipes to photos with her husband, singer John Legend.

She also became well known for firing back at online trolls who criticized her on everything from her looks to her opinions to, most recently, a new business venture she announced with the Kardashian family. On Tuesday, she wrote back to one critic of the Kardashian project "you guys are truly just (expletive) mean. I'll never get over it."

The couple last year also shared with their followers the heartbreaking story of losing their unborn son Jack to pregnancy complications.

Chrissy Teigen has suffered a miscarriage following a recent hospitalization in Los Angeles.

It appeared that other social media accounts associated with Teigen, including Cravings by Chrissy Teigen (@cravings) and her Instagram account (@chrissyteigen) with 34 million followers, remained active.