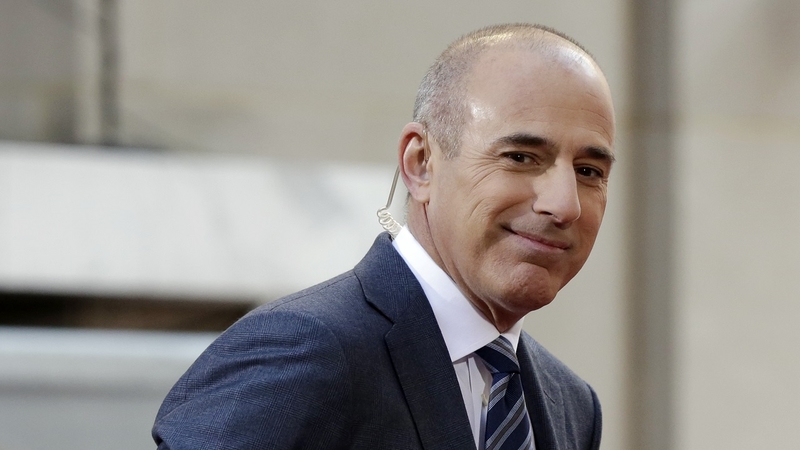 NBC fired Lauer on Wednesday after an employee accused him of sexual misconduct.