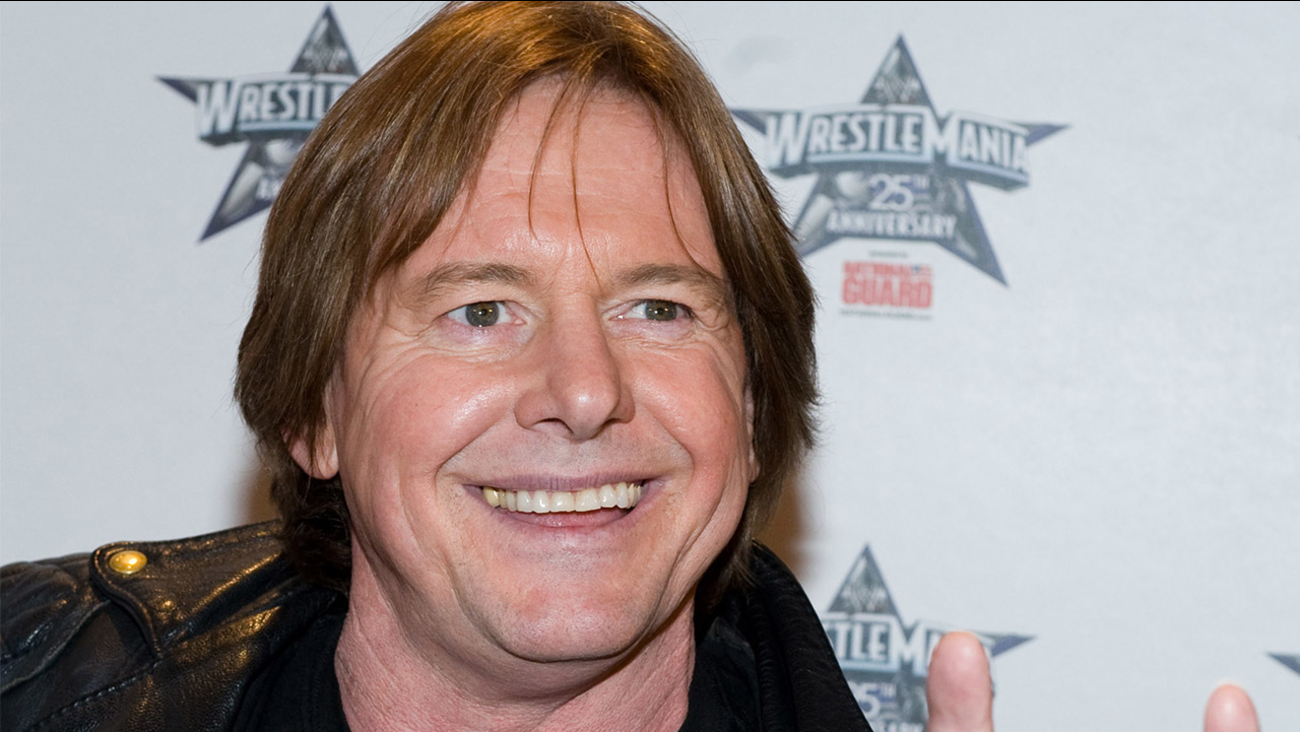 Wrestler Roddy Piper has died, according to Variety. He was 61.

Piper died from cardiac arrest in his sleep at his Los Angeles home on Friday. The wrestler had been diagnosed with Hodgkin's Lymphoma in 2006, but said last November that he was cancer-free.

Piper -- born Roderick George Toombs -- was a WWE icon in the 1980's, and faced off against challengers like Hulk Hogan and Mr. T. The Canadian-born wrestler was admitted into the WWE Hall of Fame in 2005, and made several appearances in WWE events in recent years.

A statement was released by Piper's family on the wrestler's Facebook page on Friday.

Piper is survived by his wife Kitty and four children. His son, Colt, took to Twitter to express his grief.

Other WWE wrestlers and personalities expressed their condolences, as well.

Roddy Piper was one of the most entertaining, controversial and bombastic performers ever in WWE... (1/2)

...beloved by millions of fans around the world. I extend my deepest condolences to his family. (2/2)

Saddened about the passing of "Rowdy" Roddy Piper. He was truly a legend and icon, and will never be forgotten... #ThankYouRoddy #RIP

#RIPRoddyPiper Thank you for so many memories. You will always be one of my all time favorites. pic.twitter.com/IIcONTfyAk

I am shocked and saddened to hear of Roddy Piper's passing. He was one of a kind and one of the all time greats. #prowrestling

Thank you @R_Roddy_Piper for a life well lived. Always so kind and humble and was an honor to be in the ring with you. Thank you Hot Rod.

One of the true greats of all time. My heart goes out to his family and the fans he entertained over the years. RIP Rowdy.

Landed at home & heard of the passing of Roddy Piper. He was always wonderful to me & I will miss him greatly! My condolences to his family.

One of the most mesmerizing and inspiring people I ever met in wrestling… RIP Mr. Piper. And thank you for this… pic.twitter.com/rn7YNyn3jr

I STAND BEHIND THE RODDY PIPER WHEN WE BOTH MAKE IT TO HALL OF FAME. FOREVER HE MY BROTHER. pic.twitter.com/Q8S8OtR6XT