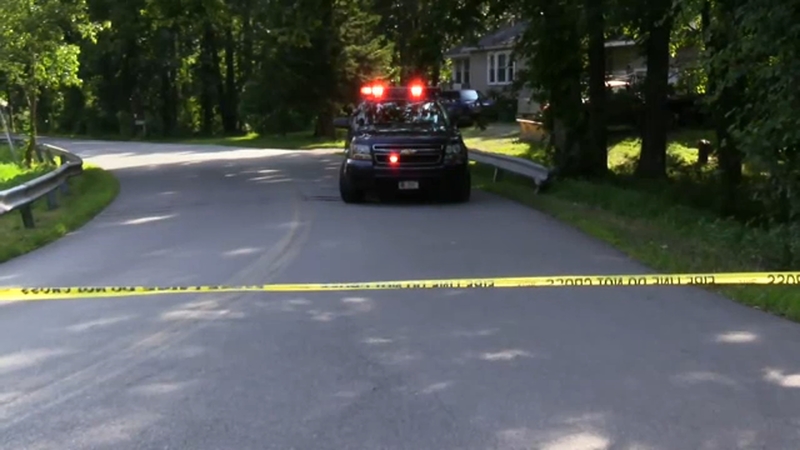 WAPPINGERS FALLS, New York (WABC) -- Authorities are investigating after a small plane crashed less than a mile from an airport as it attempted to land Friday afternoon.

The incident was reported as the Piper PA46 was on final approach into the Hudson Valley Regional Airport around 2:30 p.m., the FAA said.

The plane was traveling from Ohio to Rhode Island when the pilot reported a low fuel emergency. The pilot attempted to make an emergency landing but crashed near the airport, officials said.

The pilot, 50-year-old David Scott, was taken to Westchester Medical Center by helicopter in critical condition.

His passengers, 50-year-old Tara Scott, 20-year-old Jocelyn Scott and 17-year-old Ryan Scott were taken to the hospital by ambulance.

The conditions of the pilot and passengers are not known.