KTRK
By Jessica Willey
HOUSTON -- The family of a man whose photo went viral on social media as a possible suspect in the murder of 7-year-old Jazmine Barnes is telling everyone to "back off."

Hailey Cantrell said despite the arrests of two suspects in the murder case, as recently as Monday, there have been threatening comments on her Facebook page regarding her uncle, Robert Cantrell.

"I hear, 'Someone is going to rape, torture and murder the women and children in your family," Hailey read from one comment.

Photos of her uncle were widely circulated starting last Friday. In a now-deleted Twitter post, activist Shaun King, who has one million followers, posted Cantrell's mugshot and wrote, "We've had 20 people call or email us and say he is a racist, violent (expletive) and always has been. Just tell me everything you know."

As a white man with blue eyes, he resembles the sketch the Harris County Sheriff's Office released last week. Even his niece was afraid it was him.

"I'm not going to lie, I teared up," Cantrell said.

The sheriff's office now believes the sketch is of a witness that Jazmine's sisters remembered and has said all evidence shows the little girl and her family were innocent victims.

Eric Black, 20, is charged with capital murder. Larry Woodruffe, 24, is in jail on an unrelated charge, but he is believed to be the shooter, according to our sister station KTRK-TV in Houston. Both are African American.

King did not respond Monday to repeated requests for comment. 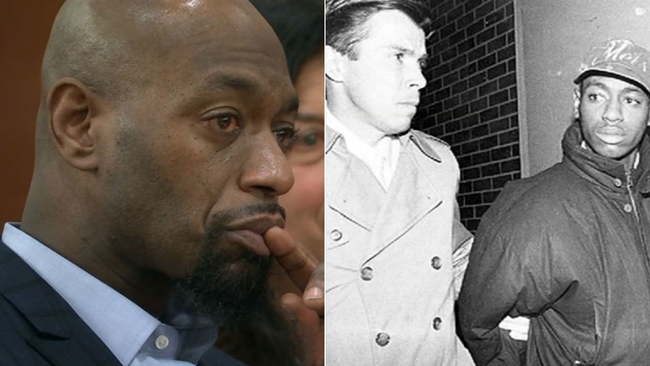 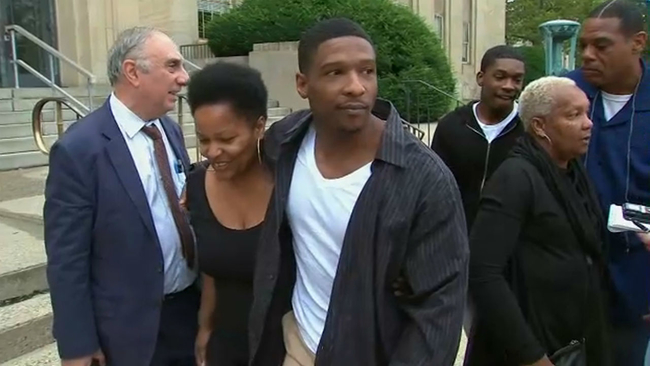 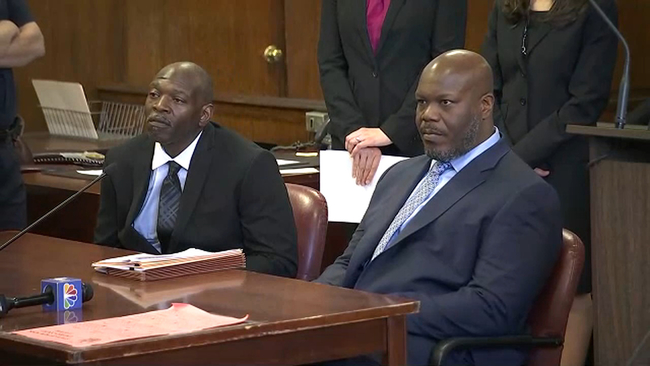 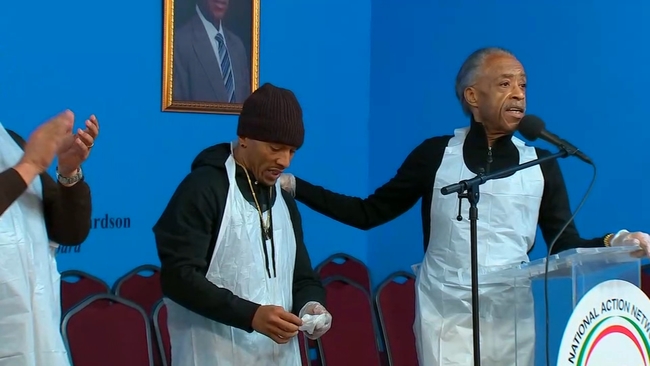