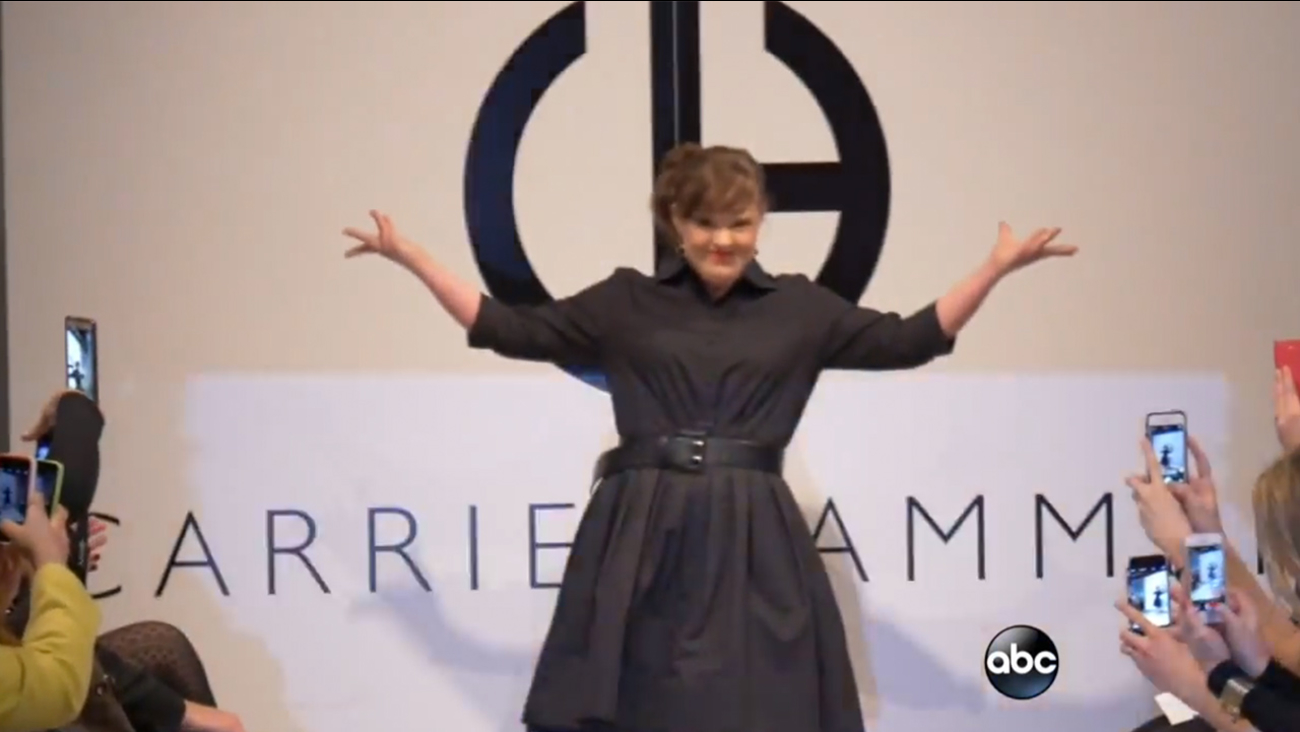 Jamie Brewer made history as the first model with Down syndrome to walk down the runway at New York Fashion Week. (ABC News / Lucky Penny Media)

Jamie Brewer is making history as the first ever model with Down syndrome to walk the runway at New York Fashion Week.

On Thursday, Brewer took part in Carrie Hammer's "Role Models Not Runway Models" campaign, according to ABC News. The campaign featured women who were CEOs, marketing executives, philanthropists and even computer coders, but Brewer was still the star of the runway.

"Jamie is an incredible actress and also an activist, an artist and a writer who just happens to have Down syndrome ... but that doesn't define her," Hammer told ABC News. "She's an incredible role model for many, many people." 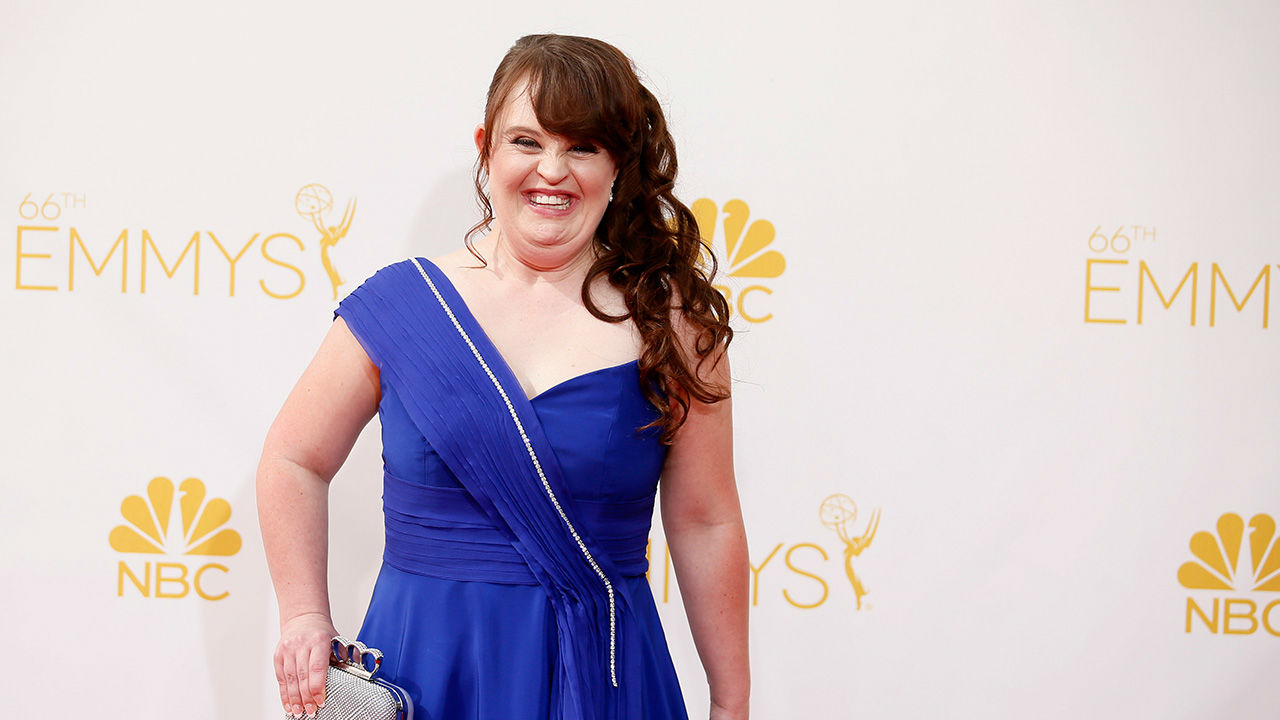 Hammer is an accomplished actress, having starred in several episodes of "American Horror Story," and will appear in the upcoming film "My Next Breath." Brewer excitedly tweeted images of her prepping for her runway appearance.

Hammer is also very accomplished when not on the runway or in Hollywood productions. She serves on the State of Texas ARC Board, and has also worked with the Governmental Affairs Committee for the State of Texas, the only member to do so with a disability.

On the runway, Brewer wore a black, V-neck dress clinched at the waist, inspired by "American Horror Story." Brewer expploded on the stage with a huge smile and uncompromising energy, and showed off a few of her dance moves created in honor of her TV costars.

As Brewer finished her walk, she raised her hands in the air and made a triumphant fist-pump, with audience members cheering in the background, some with thears in their eyes.

"Jamie really shows everyone that you can become what you imagine," Hammer told ABC News. "I hope that, watching her, young women know they can become anything, do anything. Your circumstances don't define you."

"Take the risk. Take the chance. Put your heart and soul into it, because when you put your soul into it, you will become what you've always dreamed," Brewer told ABC News. "You, yourself, will become a legend."
Related topics:
style & fashiondisabilitytelevisiondown syndrome
Copyright © 2021 WABC-TV. All Rights Reserved.
More Videos
From CNN Newsource affiliates
TOP STORIES