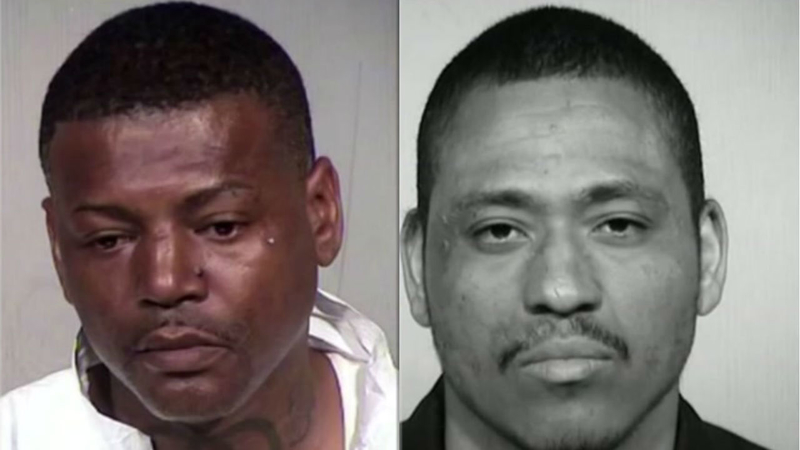 PHOENIX, Arizona -- A Phoenix father is charged with murder for allegedly killing a man who was trying to get into his daughter's bathroom stall.

Melvin Harris' fiancée, Diana Jackson, says he and his 16-year-old daughter stopped at a convenience store so she could use the restroom. Harris said a man, later identified as Leon Armstrong, tried to get inside the stall with the teen.

They alerted store management and security, but Jackson believes Harris felt not enough was done about it.

Harris told the security guard to "take care of the situation, or he would do it himself."

As they were driving away, Harris spotted Armstrong again and got out to confront him.

Witnesses say Harris then went after Armstrong, repeatedly stomping and kicking him.

"He did what he was supposed to do for our kid," Jackson said. "You cannot tell someone they're wrong for protecting their children."

Armstrong died at the hospital. Harris told police Armstrong took a swing at him first.

Harris is charged with second-degree murder.