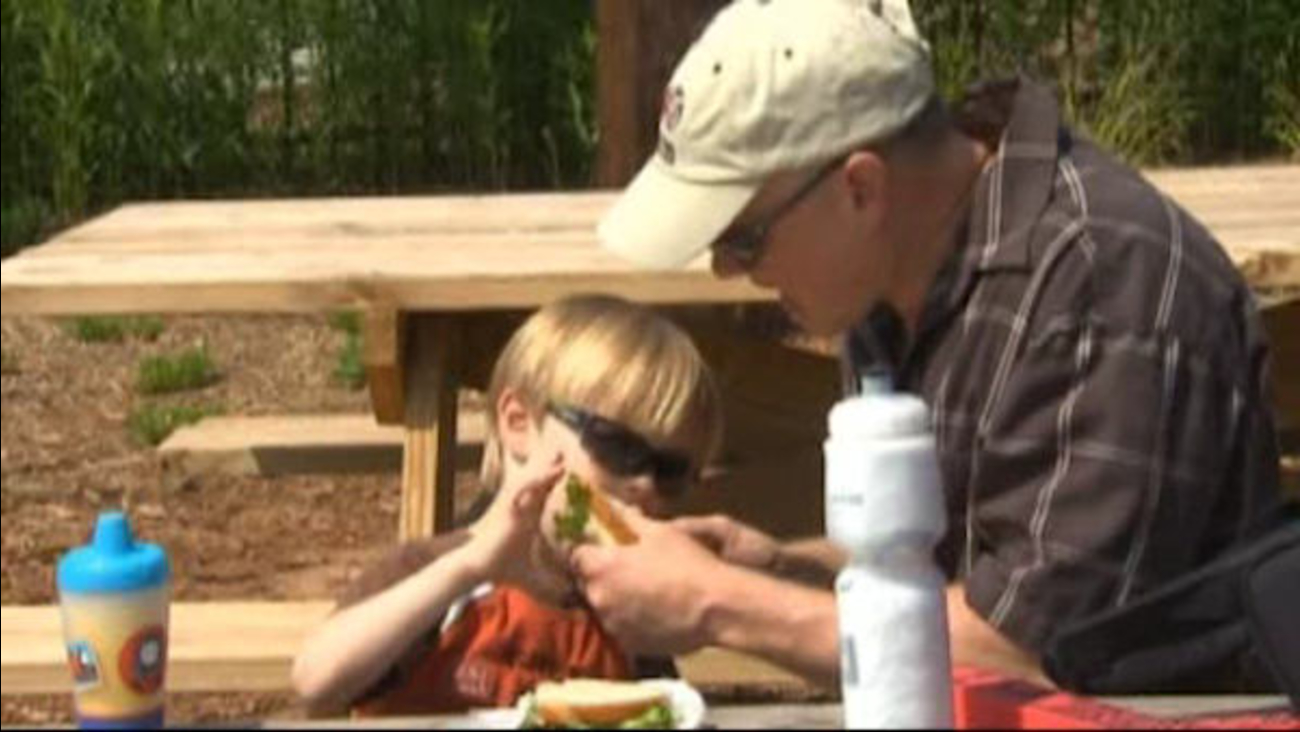 BRYN MAWR, PA (WABC) -- Just in time for Father's Day, a new survey reveals we should show Dad more love on his big day this year! The survey shows more than half of adult children (52%) sometimes feel they take their dads for granted! Why? Because families expect so much from Dad (be the breadwinner, romantic husband, caretaker for children, athletic supporter, handy man), dads aren't as vocal about their needs and accomplishments, and moms seem to get all the attention!

And, nearly half of those surveyed (44%) say they have felt dads get slighted on Father's Day partly because they don't expect as much as moms on their special day, so they can get overlooked.

The national survey of 300 men and women was commissioned by Visiting Angels, one of our nation's largest in-home senior care companies with more than 500 offices throughout the country.

Americans spend half as much on gifts for Father's Day than they do on Mother's Day, according to the National Retail Federation. And, the adult children surveyed agree that it can be hard to find a good gift for Dad! So, the survey asked dads what they REALLY want for Father's Day...only 10% say they want a tie - and only 13% say they want those "World's Greatest Dads" gifts!