3 charged with illegally selling fireworks at store on Long Island 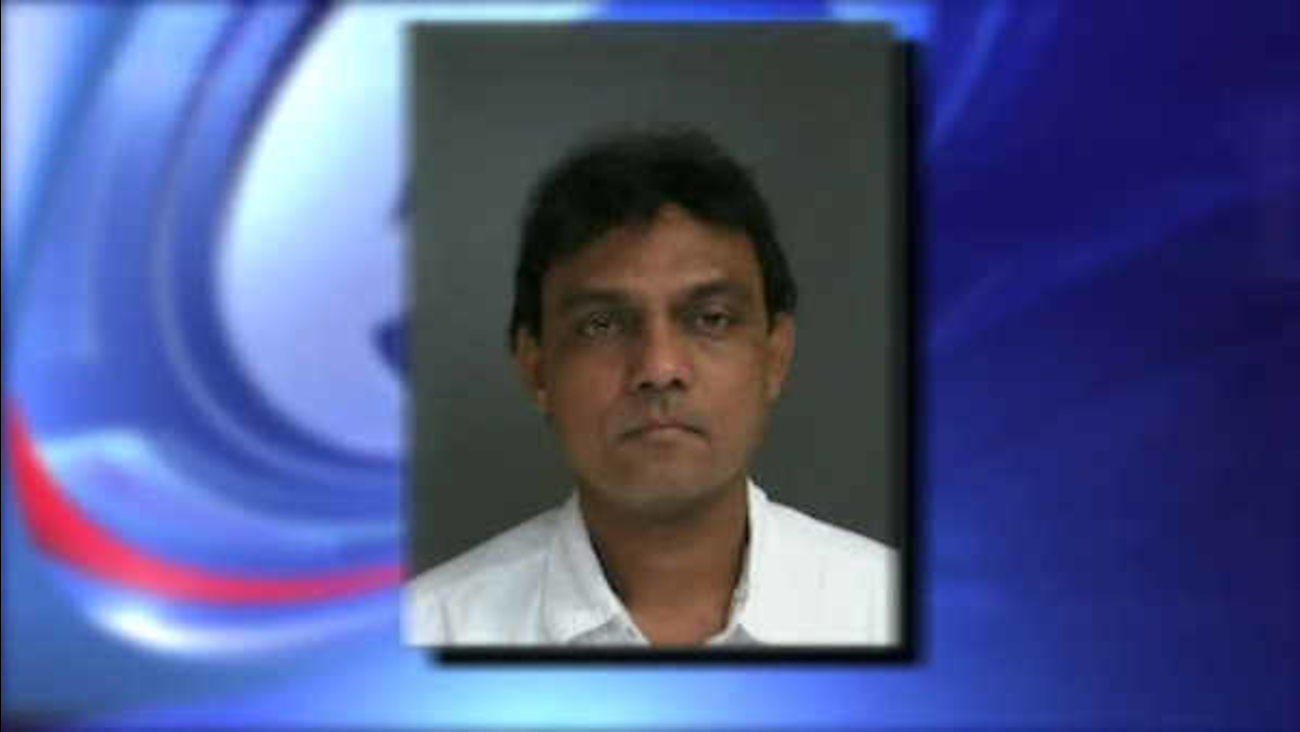 PORT JEFFERSON STATION -- Three people were arrested on charges of illegally selling fireworks at a store on Long Island.

Police say an anonymous tip led to the discovery of approximately 65 boxes of fireworks on display and in the backroom of Card Smart in Port Jefferson Station.

Officers responded and found fireworks openly displayed for sale in the front of the store with price tags.

Some of the names of the fireworks included Saturn Missiles, Splendid Flower, Big Bad Bucket, Anaconda, and Tornado Alley.

The owner of the store, Ketan Shah, 46, of Hicksville, and two employees, Vijaykumar Patel, 30, of Elmhurst, and Nancy Sapienza, 65, of Ridge, were charged with Unlawfully Dealing with Fireworks and Dangerous Fireworks, a Class A Misdemeanor.