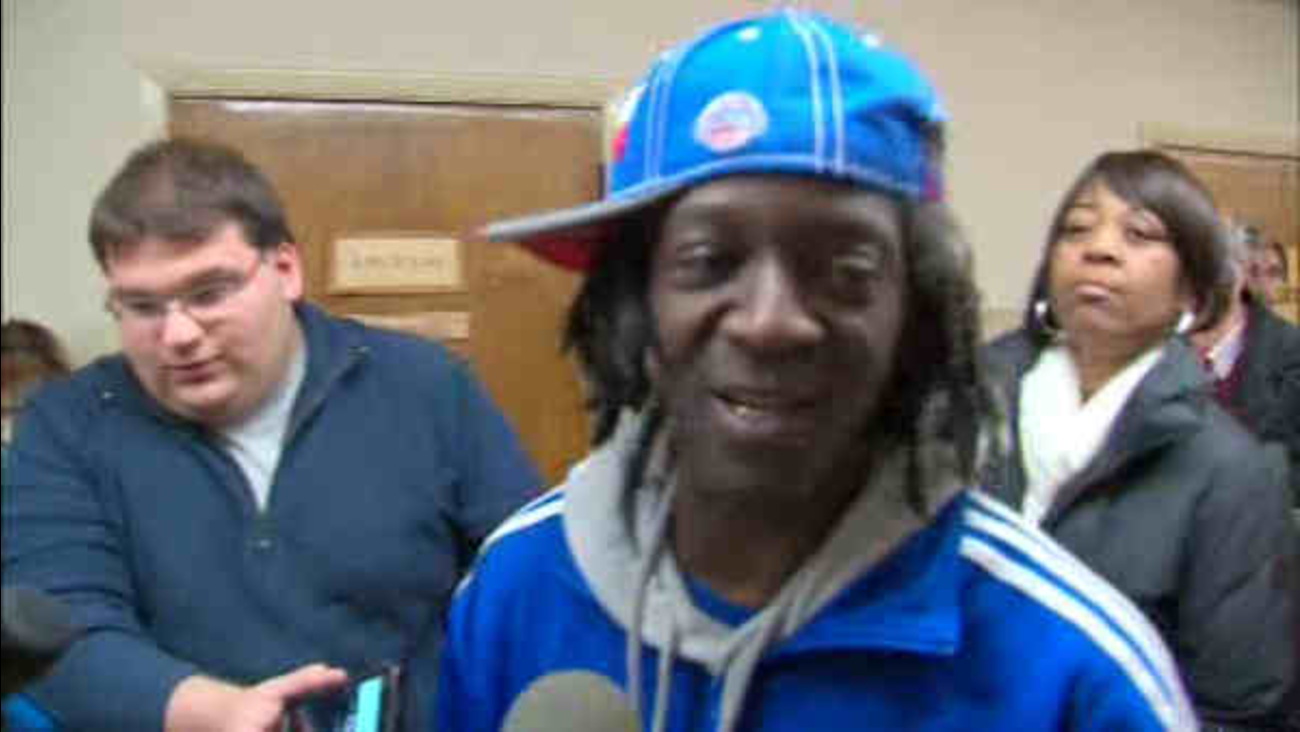 MINEOLA, N.Y. -- Flavor Flav appeared in court on Wednesday wearing his trademarked clock necklace, pleading not guilty to charges brought up against him from a traffic stop last year on his way to his mother's funeral.

Charges include a felony for driving with a suspended license, a speeding violation, and two misdemeanors. Flav was released without bail. If convicted of the top charge, he could face up to four years in prison.

"I don't like the circumstances, but I like the attention," Flav said surrounded by reporters and fans as he waited to be called into the courtroom in Nassau County.

The 55-year-old rapper and reality star Flav, whose real name is William Drayton, declined comment on his charges. His lawyer, Indji Bessim, says she tried to reach a plea agreement after Flav was pulled over last January. Bessim declined to comment again on Wednesday.

Prosecutors say that Flav has had his license suspended 15 times prior to the stop while on the way to his mothers funeral.

Flav is a Long Island native and currently lives in Las Vegas.

Recently, Flav had a criminal case against him closed by a Nevada judge for completing required domestic violence counseling courses.

Flav pleaded guilty in April to attempted battery and battery constituting domestic violence, misdemeanors, for wielding a knife at his girlfriend's 17-year-old son.

Prosecutors dropped felony assault and child endangerment charges, which could have resulted in 12 years in prison. Flav underwent counseling and served probation.

The next court date for the most recent charges is February 3.