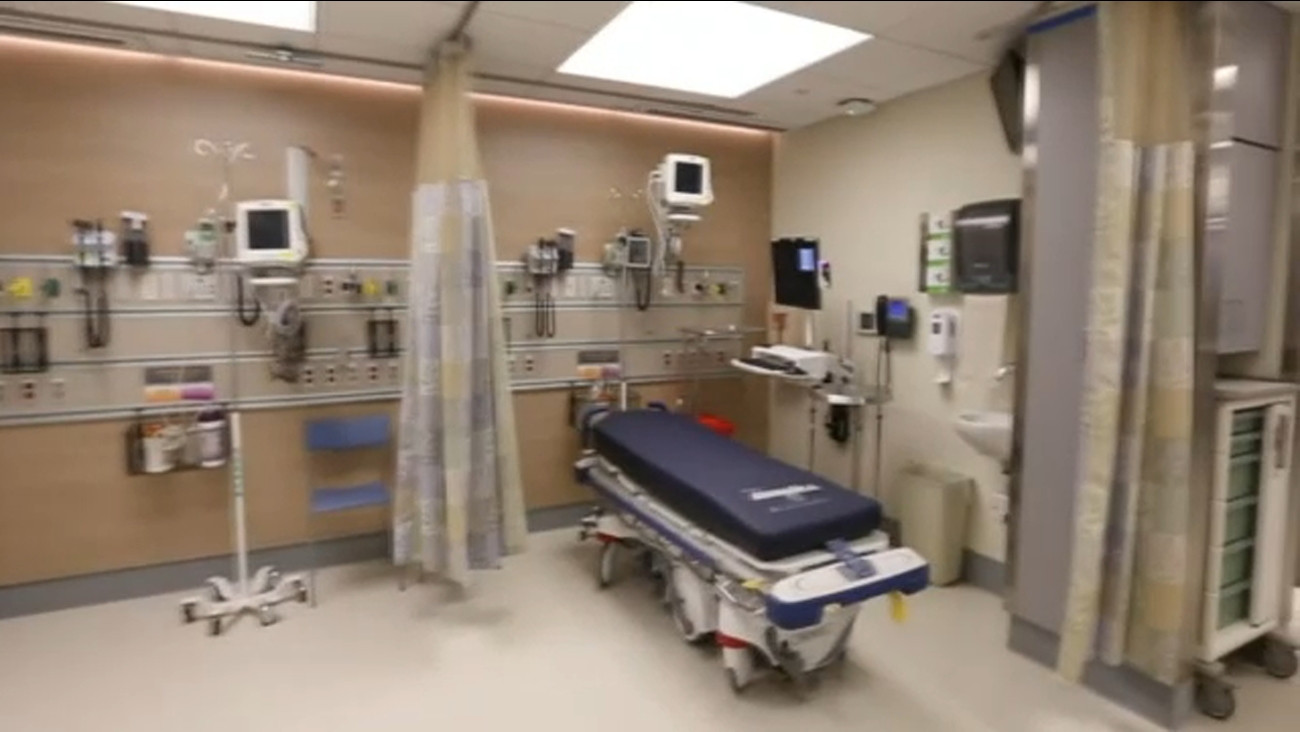 NEW YORK CITY (WABC) -- The state Department of Health says that flu cases across New York this season are expected to set record-high level, and the latest influenza surveillance report for the week ending February 8 shows seasonal flu activity continues to be widespread for the 11th consecutive week.

Officials say there were 17,233 laboratory-confirmed flu cases reported, the second-highest weekly total since the 1998-1999 flu season.

A total of 106,824 lab-confirmed cases have been reported in New York state, with three flu-associated pediatric deaths. Last week, 1,993 New Yorkers were hospitalized with lab-confirmed influenza, and there have been 15,541 flu-related hospitalizations.

Governor Andrew Cuomo reminded all New Yorkers to take recommended precautions to protect themselves from the flu.

"As flu season has not yet peaked across New York, I urge everyone to remain vigilant and take simple precautions to protect themselves and their families," he said. "I encourage all New Yorkers older than six months to get their flu shot. It's not too late."

Health officials say everyday preventative actions can help stop the spread of flu and other respiratory viruses:
--Wash your hands often with soap and water for at least 20 seconds. If soap and water are not available, use an alcohol-based hand sanitizer.

--Avoid touching your eyes, nose, and mouth with unwashed hands.
--Avoid close contact with people who are sick.
--Stay home when you are sick.
--Cover your cough or sneeze with a tissue, then throw the tissue in the trash.
--Clean and disinfect frequently touched objects and surfaces.

"Taking basic preventive steps such as washing hands often, covering a cough or sneeze with your arm, and staying home when experiencing flu-like symptoms will help prevent the spread of the flu," Health Commissioner Dr. Howard Zucker said.

Flu cases in New York this season are expected to set record-high levels since the New York State Department of Health began tracking flu cases during the 1998-99 season.

For additional information about influenza in New York State, visit the Department of Health web page.