Neighborhood Eats: This Black-owned Brooklyn restaurant has expanded during the pandemic

WABC
By Lauren Glassberg
BUSHWICK, Brooklyn (WABC) -- A Brooklyn restaurant is offering a plant-based take on some classic meals in this edition of Neighborhood Eats.

Solsips has been serving up fusion vegan food for three years in Bushwick, and the pandemic has not stopped it from expanding.

"I signed this lease during the pandemic," Francesca Chaney said.

The irony of opening a restaurant during a pandemic isn't lost on Chaney, who started her vegan business as a teenager.

"I started the concept of Solsips in 2015, it was a little bit of a college hobby side gig," Chaney said.

The hobby resulted in her first brick and mortar in Bushwick three years ago.

And now she has a second location on Knickerbocker Avenue.

The larger kitchen allows Chaney to expand her menu, going beyond her juices and smoothies to include items like the portabello mushroom melt and the jerk jackfruit panini.

"The jerk jackfruit is an ode to my indiginous ... that jerk flavoring was very important to bring out," Chaney said.

"We were able to say let's take these two dishes that are popular in southern Black, southern American table cooking, make it something plant-based tasty," Chaney said.

The chicken in both dishes is made of oyster mushrooms.

And there's another aspect that attracts customers.

"As soon as I knew it was Black women owned, I said I'd make it out here, I live in Fort Greene and I come here," one customer said.

Throughout, Francesca has always given back to the neighborhood, with "pay what you want Saturdays," free food given at rallies and meals for hospital workers during the pandemic.

"It's so important to acknowledge the reciprocity of putting in a good intention, love, thoughtfulness and hope into something, it comes back around, it's just been a blessing honestly," Chaney said.

Between both locations in Bushwick, Solsips is open everyday, and there's always pick-up and delivery. 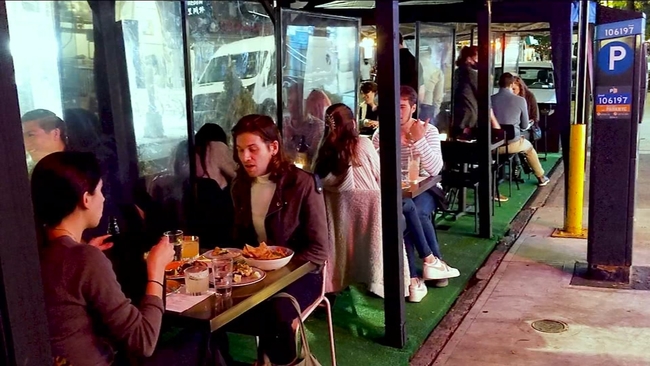 Midtown restaurant gets new vision for colder months ahead 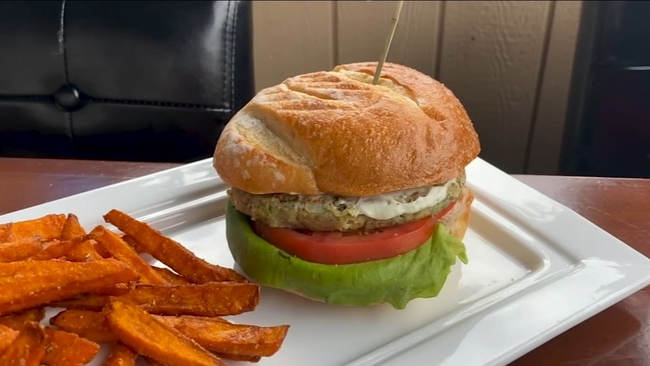 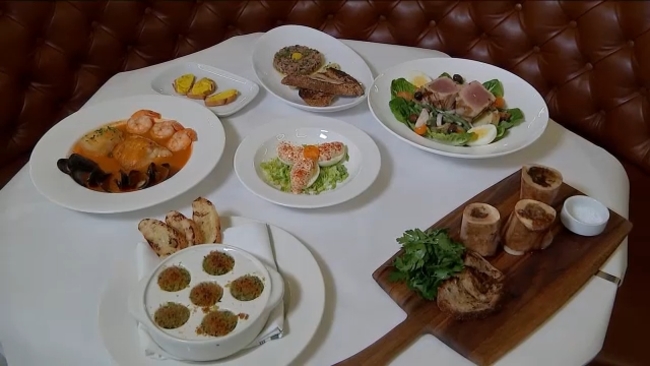 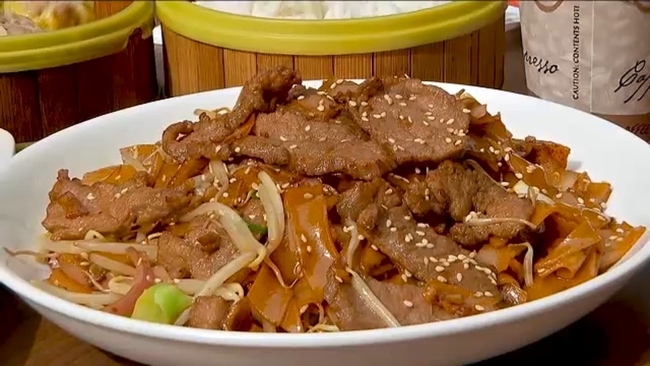