WABC
By Eyewitness News
NEW ROCHELLE, Westchester County (WABC) -- Family and friends gathered Wednesday to bid a final farewell to a New York woman whose body was found in a suitcase in a wooded area along a Connecticut road.

Funeral services were held for 24-year-old Valerie Reyes, of New Rochelle, one day after her ex-boyfriend, 24-year-old Javier Enrique Da Silva Rojas, was arrested in connection with her death.

It was a standing room-only crowd, with many loved ones wearing white T-shirts with Reyes' picture and the words, "In loving memory of our beautiful soul Valerie. You captured so many hearts. Rest in heaven, you will forever live in our hearts."

Authorities say Da Silva Rojas was in the country illegally, a citizen of Portugal who overstayed his visa. ICE officials say he entered the country on May 8, 2017, through the Visa Waiver Program, but he failed to leave the United States within the required time frame.

Reyes' mother, Norma Sanchez, recently said that her daughter was frightened for her life after the breakup.

"She was just really scared, very frightened," she said. "Fearing for her life."

She says Reyes suffered from anxiety and depression, and that after her ex-boyfriend moved out of her apartment, she became more fearful of dying.

"They released his name, my heart dropped," Sanchez said after learning about his arrest. "It's like, emotions of so much anger and hate, but relieved."
EMBED More News Videos

Sanchez said Da Silva Rojas appeared "courteous" and "nice" when they first met, but his disposition seemed to change after the breakup.

Da Silva Rojas is accused of fraudulently using Reyes' ATM card, and police say they believe he was also involved in her death.

Da Silva Rojas was charged with kidnapping resulting in death, which carries a potential penalty of death or life in prison. Prosecutors have not yet indicated if they will seek death if he is convicted.

Federal authorities said Da Silva Rojas said in a videotaped interview at the New Rochelle Police Department that Reyes fell to the floor and hit her head after they had sex on January 29 at her residence.

They said he indicated he put packing tape over her mouth, bound her legs and hands, and put her in a suitcase that he put in a forest after driving for some time.

He was arrested at his home in Flushing, Queens, Monday night. 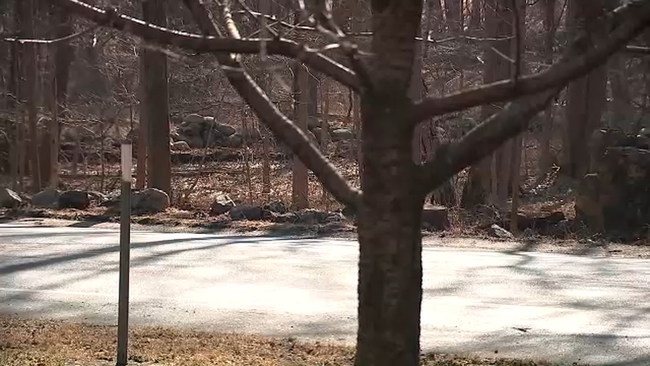 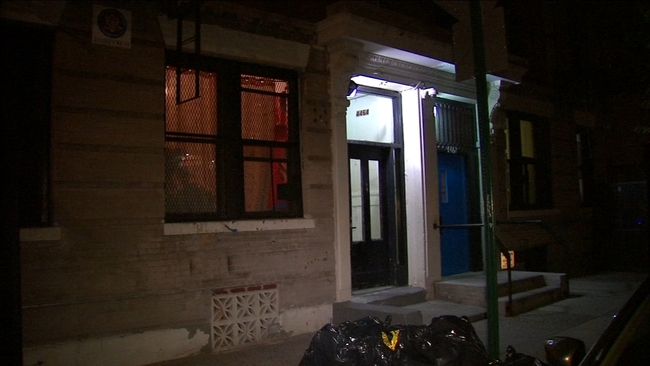 Woman found dead in trash can in NYC, police say