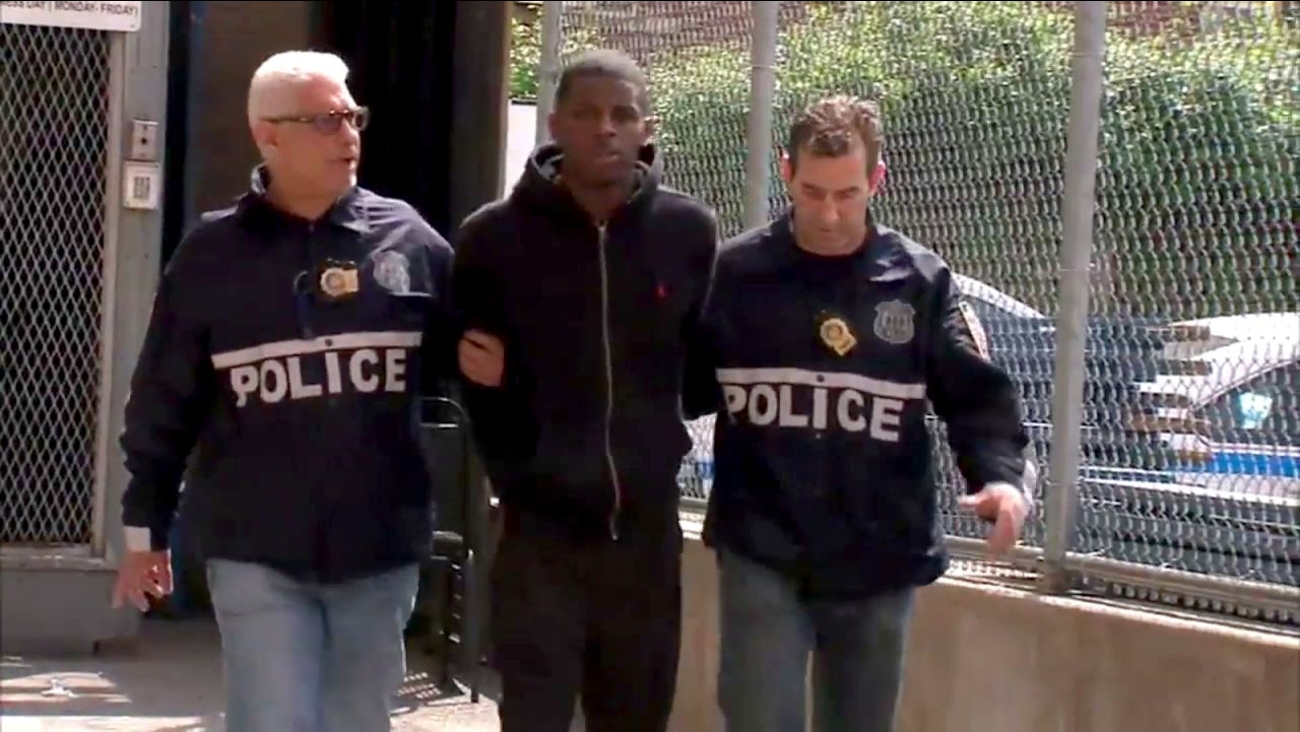 Raids were carried out in the Mott Haven section of the Bronx and in East Harlem.

NYPD Chief of Detectives Robert Boyce said 15 of the suspects were arrested at the Diego Beekman Houses.

"This is a narcotics conspiracy case where crack cocaine and heroin was being sold in that area. A lot of violence associated with those sales," said Boyce. "This group is doing $15,000 a week in drug sales in the area." 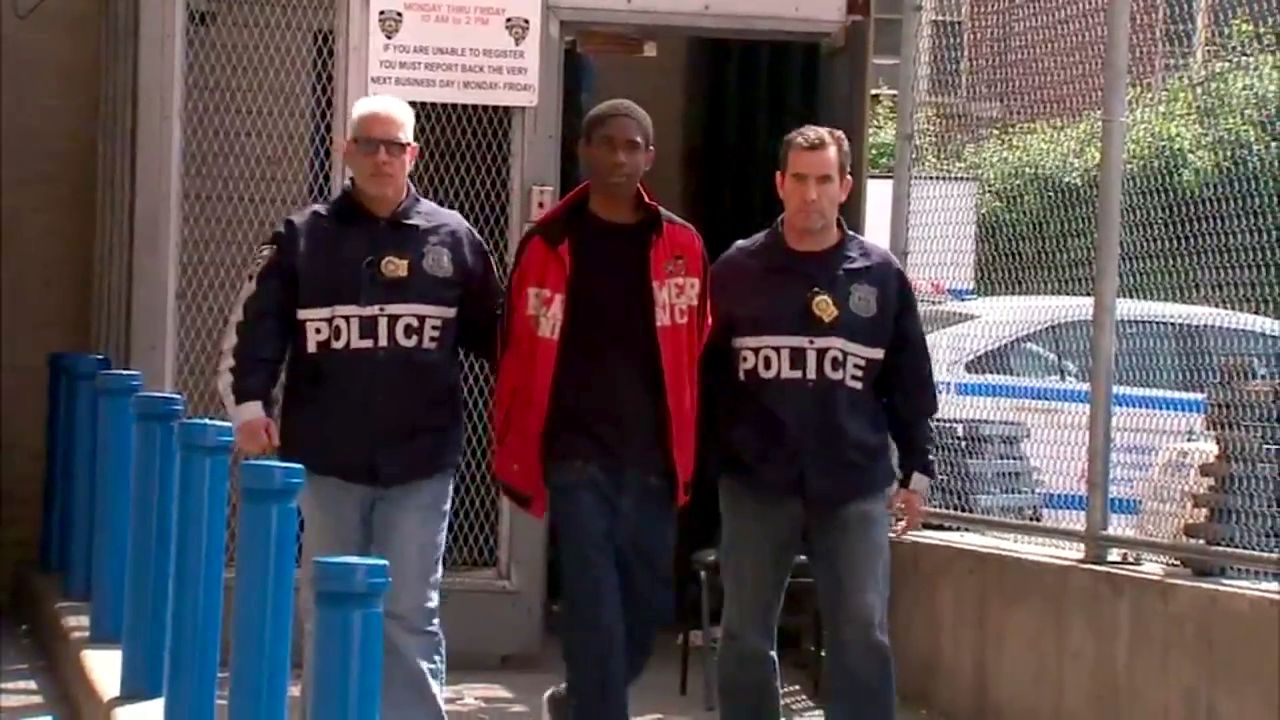 The other raid was carried out at the Wagner Houses in East Harlem, part of an operation dubbed 'Never Ending'.

The suspects were wanted for drug dealing, shootings, and a homicide.

44 zips of crack cocaine, a .38 caliber revolver and $700 cash was recovered during the arrests..

The arrests come after 120 reputed gang members were taken into custody at multiple city-run apartment complexes in the Bronx last month, in what the NYPD called its largest gang takedown in the city's history.