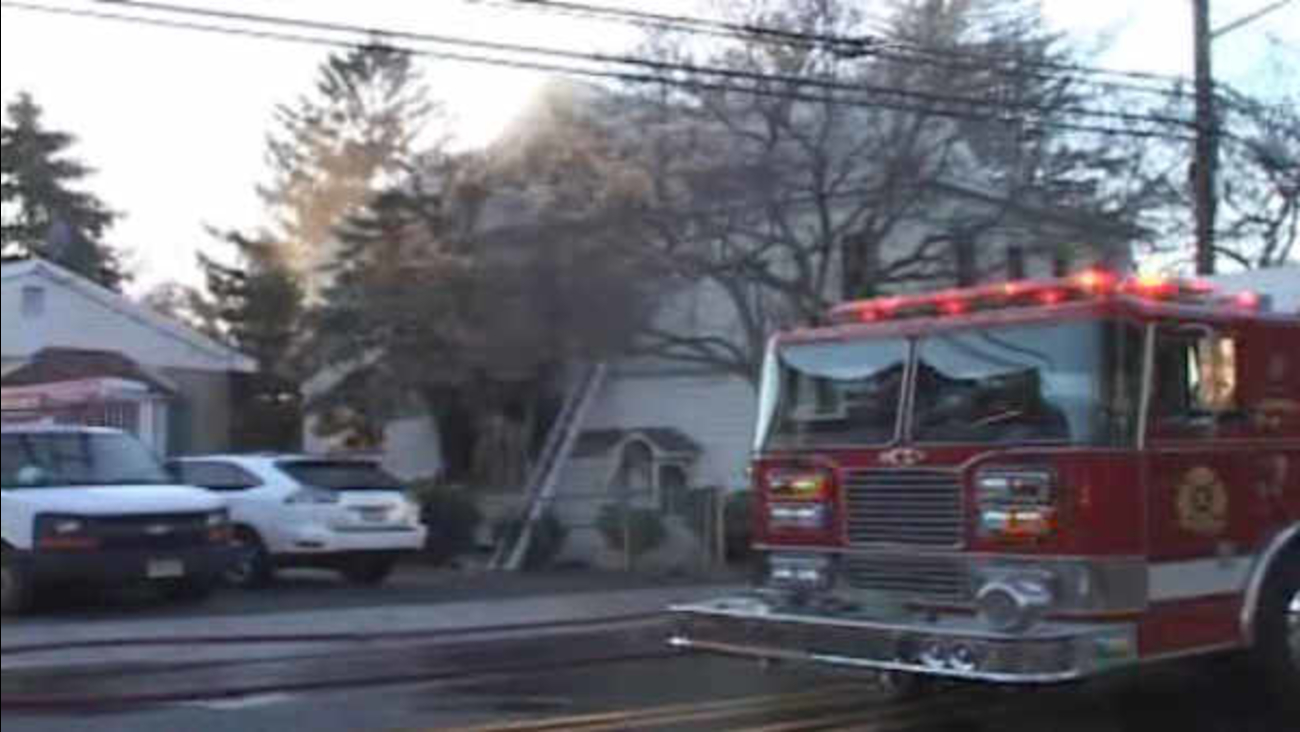 Officials say the fire started on the first floor of the house on River Drive at about 6:00.

A Garfield police officer tried to gain access to the first floor, but was unable to because of the flames.

Rescue crews found one person inside, but were unable to revive her.

The officer was patrolling the streets when he saw flames coming from the house on River Drive Sunday night.

City Manager Thomas Duch tells The Record the fire started in the kitchen, where it was mostly contained.

The dead woman is identified as Denise D'Agostino.