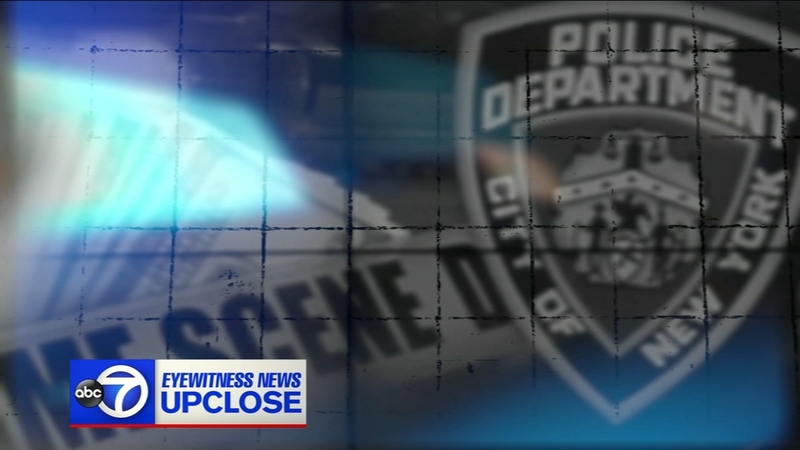 NEW YORK CITY (WABC) -- The nation's biggest police department might be in for its toughest times since the "I can't breathe" police chokehold death of Eric Garner nearly six years ago.

When the recent protests started after the police death of George Floyd, there were several tense confrontations between police and protesters.

Some agitators turned to looting and burning police cars. Some NYPD officers were accused of going too far - one criminally charged with assault for pushing a protester to the ground.

Some critics of the NYPD are calling for cutting the department's budget and redirecting the money to community programs.

ABC Political Director Rick Klein and veteran joins us to discuss President Donald Trump's approval ratings and how he has handled the death of George Floyd and the protests.