The FBI and police are expected to give an update on their investigation into Sunday's mass shooting at the Gilroy Garlic Festival.

GILROY, Calif. -- The Gilroy police chief said on Friday, according to the coroner report, the gunman in Sunday's deadly garlic festival shooting died of a self-inflicted gunshot wound. He also went on to say this new information doesn't change much in this case.

Chief Smithee says once the gunman, identified as 19-year-old Santino William Legan, saw police, he stopped shooting into the crowd and began shooting towards the police.

He says the officers shot several rounds at Legan, hitting him multiple times.

According to Chief Smithee, Legan dropped to his knees after being hit and then fell to the ground.

But he doesn't know when the suspect shot himself.

"It appears now that ruling and cause of manner of death is that once he was down he shot a round off and he shot himself. And that sound like that round was to the head."

They don't know how many rounds were fired at the suspect, or how many times he was hit.

Smithee says there haven't been any new developments over at the garlic festival crime scene.

They hope to have more information next week.

EXCLUSIVE: Gilroy survivor meets woman who stopped to help him after he was shot 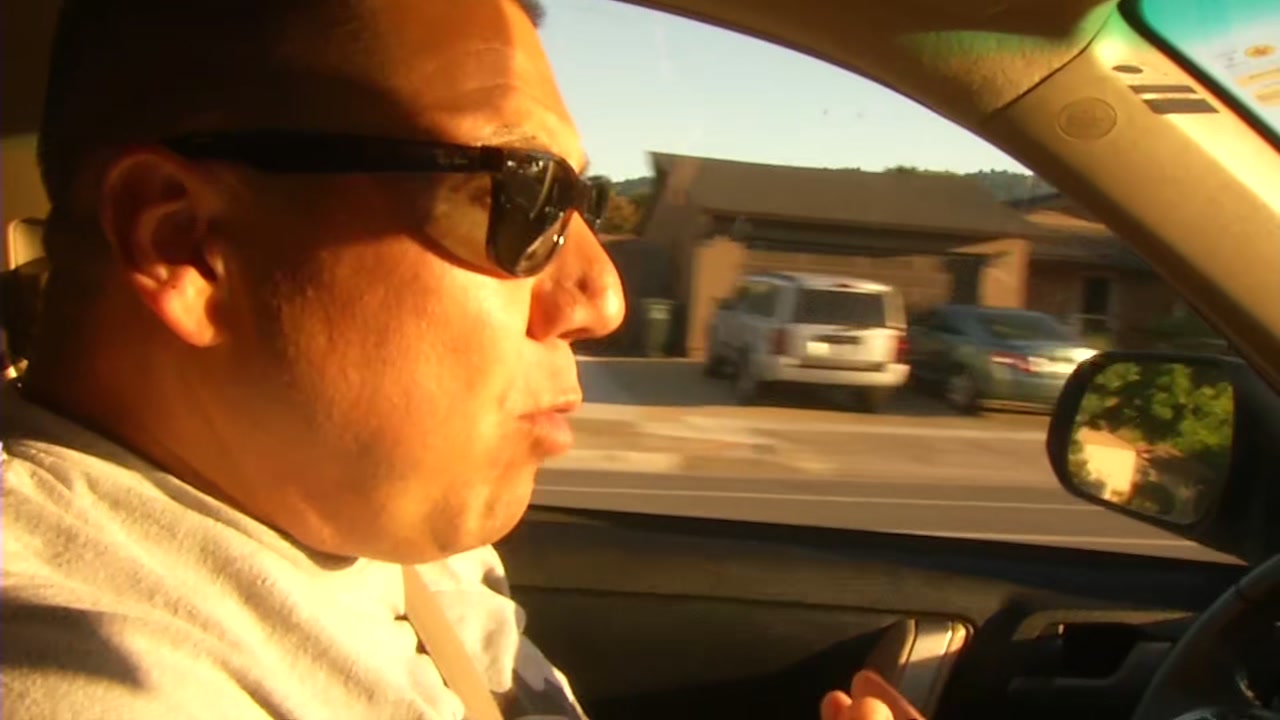