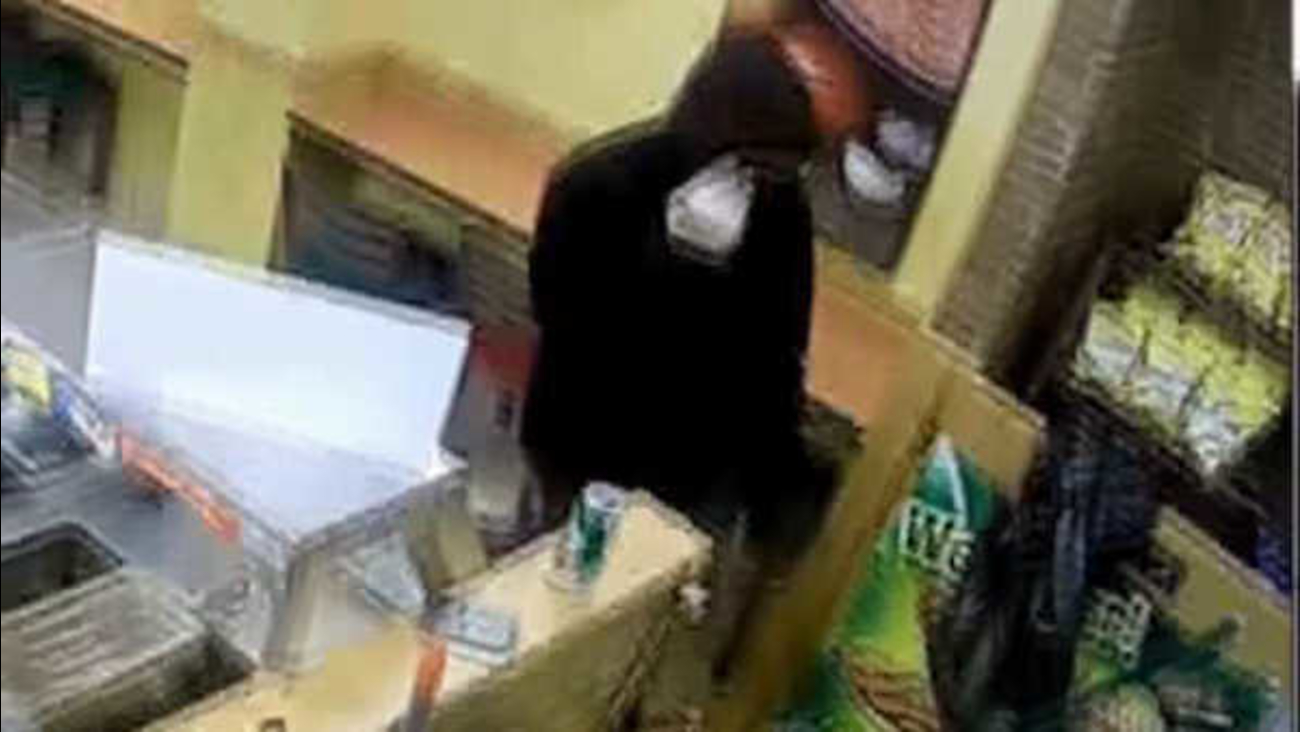 GREENWICH VILLAGE (WABC) -- Police have arrested a suspect who allegedly threatened and robbed a pregnant woman at a bank in Greenwich Village Monday morning.

According to police, it happened as the 35-year-old victim entered the Bank of America on Sixth Avenue at about 10 a.m.

The man followed behind her, displayed a silver blunt instrument, then stated that he would cut her and her baby if she did not withdraw money from the ATM for him.

The victim complied, withdrew $400 in cash and gave it him before he fled in an unknown direction.

There were no injuries reported.