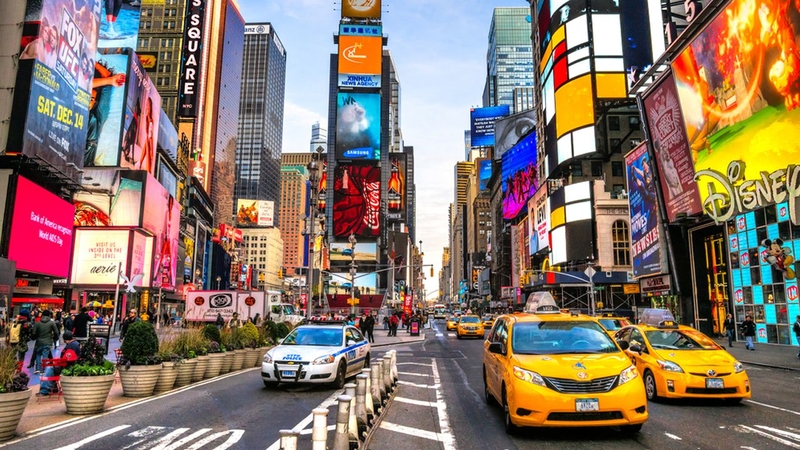 POINT PLEASANT, New Jersey (WABC) -- A New Jersey man is facing charges after authorities say he planned to construct and use a pressure cooker bomb in support of ISIS.

Gregory Lepsky, 20, of Point Pleasant, was arrested on February 21 and is charged with one count of attempting to provide material support to a designated foreign terrorist organization.

According to the criminal complaint, Lepsky was taken into custody after he threatened to kill the family dog. The dog was found with a large slash to its back, but was still alive. Lepsky reportedly stabbed the dog because, in his view of Islam, the dog was "dirty."

Following the arrest, officers searched the residence and reportedly found a new pressure cooker stored behind a roll of bubble wrap in his bedroom closet.

Prosecutors say that during searches of computers and other devices, officers found evidence of a plan to build and detonate a bomb, including social media communications in which Lepsky told others that he intended to fight on behalf of ISIS and that he would, if necessary, become a martyr by driving a "bunch of explosives" to where the "enemies" could be found and blowing himself up.

Lepsky reportedly said he was going to place the bomb in a busy area of New York City -- specifically in Manhattan -- in order to kill as many people as possible.

Investigators also located a series of instructions that had been published online by another terrorist group that gave specific step-by-step instructions on how to build a pressure cooker bomb, which they say coincided with the delivery of the pressure cooker to Lepsky a short time before his arrest.

Additionally, law enforcement recovered a message allegedly forwarded by Lepsky from another ISIS supporter stating that if a westerner could not travel to Syria to fight for ISIS, he could conduct a terrorist attack in his home country using improvised explosive devices.

The NYPD has since issued a statement, saying "At no time was there any imminent danger to New Yorkers." The department added it was involved in the investigation with the FBI.

"The Department continues to be concerned with those who are reading and absorbing propaganda from terrorist organizations like ISIL, which provide detailed instructions on how to carry out many different types of attacks. We are ever vigilant, but we need the public's help in ensuring our collective security. If you see something, say something."