NJ priest arrested for allegedly pointing a gun at a child 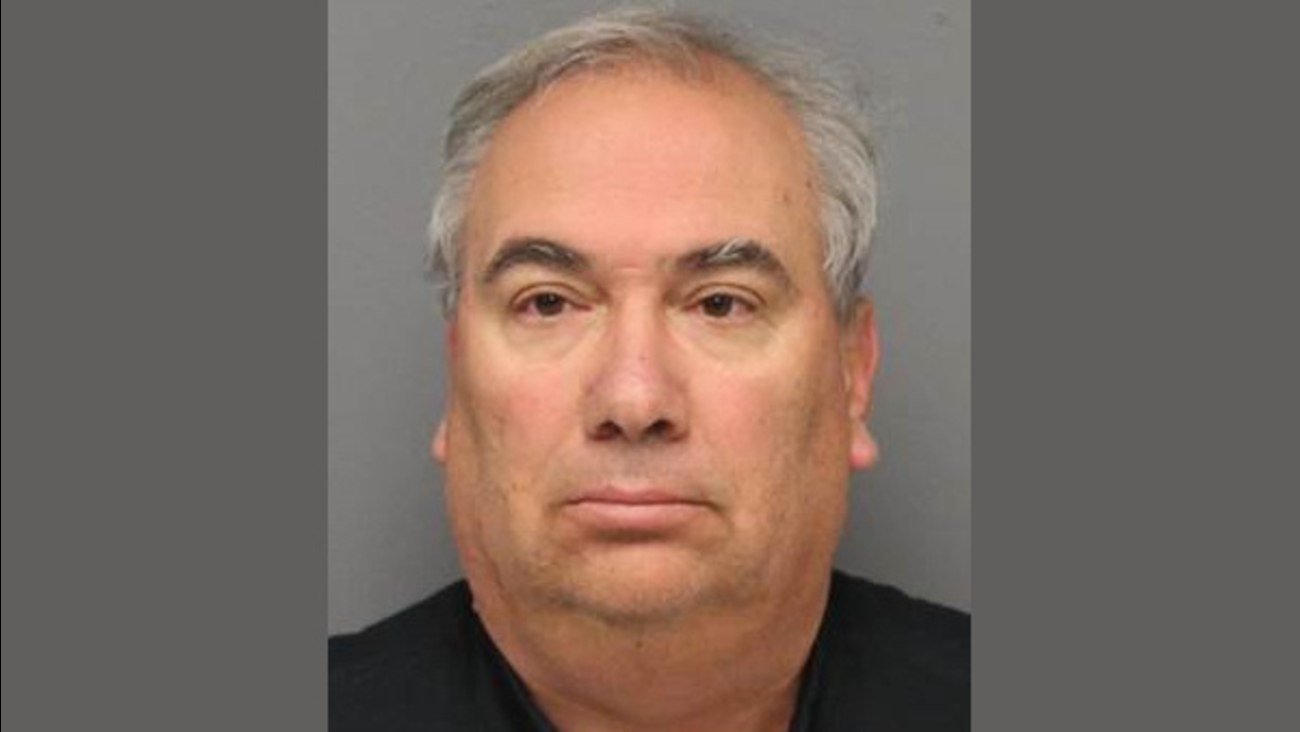 LITTLE FERRY, N.J. (WABC) -- A priest in Bergen County has been arrested for allegedly pointing a gun at a child.

Father Kevin Carter, 54, of St. Margaret of Cortona Roman Catholic Church in Little Ferry is charged with endangering the welfare of a child and aggravated assault by pointing a firearm.

On Friday, September 25th a parishioner made officials of the Newark Archdiocese aware of an alleged incident that took place at the church several weeks prior.

On Sunday, September 13th the 8-year-old victim and several family members arrived at the church for Sunday services.

Prior to the mass beginning, police say Father Carter asked to see him in one of the rectory rooms.

Once in the room, Father Carter allegedly had the victim stand against a wall. He then retrieved a long gun from nearby and pointed it at the child with an indication that he would shoot him.

Police say this was witnessed by several people that were standing outside of the room.

On Friday, police say they found the weapon in the priest's room as well as gun powder, ammunition, and other items for the gun.

The weapon was found to be a functioning civil war style musket. Father Carter was then placed under arrest.

The episode appears to have been a prank over football.

The Giants were scheduled to play the Cowboys later that night; prosecutors say the priest was apparently disappointed when the boy said he would be rooting for Dallas.

But the charges are serious and a major embarrassment for Father Carter who was sworn-in earlier this year as the chaplain of the Little Ferry Police Department.

Bail was set at $15,000 and Father Carter remains behind bars at the Little Ferry Police Headquarters.