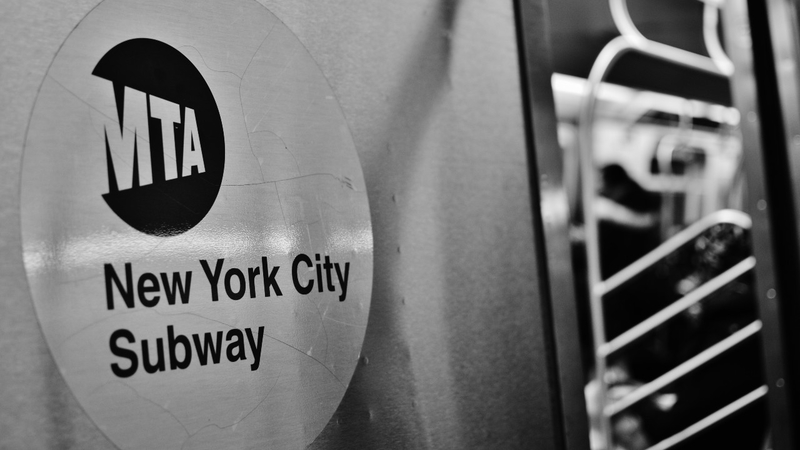 The intrusion was discovered in late April when hackers linked to the Chinese exploited security flaws in Pulse Connect Secure, a VPN that allows employees to connect remotely to their employer's network.

The cyberattack impacted three of the transit agency's 18 systems. None impacted operations, the MTA said.

"The MTA quickly and aggressively responded to this attack, bringing on Mandiant, a leading cyber security firm, whose forensic audit found no evidence operational systems were impacted, no employee or customer information breached, no data loss and no changes to our vital systems," Rafail Portnoy, MTA Chief Technology Officer said. "Importantly, the MTA's existing multi-layered security systems worked as designed, preventing spread of the attack and we continue to strengthen these comprehensive systems and remain vigilant as cyber-attacks are a growing global threat."

The hackers did not gain access to systems that control subway cars or commuter rail trains and at no time was rider safety put at risk, a transit official told ABC News.

As a precautionary measure, the MTA forced a password change as an extra layer of security for 3,700 users and switched remote users to other VPNs, the official said.

The MTA reported the hack to federal authorities but did not acknowledge it publicly until a report Wednesday in The New York Times.

It comes amid a surge in cyberattacks that have targeted critical infrastructure, from pipelines to the food supply.

John Bandler is a professor at John Jay College of Criminal Justice, and has written two books on cyberattacks and the people behind them.

Bandler says superpowers are preparing for the next war, and the targets are all online.

"Turn out the light, turn out the financial infrastructure, health, transportation, utilities like oil, electricity and all of that," Bandler said.