WABC
By Eyewitness News
MIDWOOD, Brooklyn (WABC) -- A woman attacked simply because she wore a hijab is speaking out about the incident in Brooklyn.

The victim says making matters worse is that someone saw her getting assaulted and did nothing.

For Umber Nisar, there is no doubt about what happened. "I'm 100 percent sure this was a hate crime," she said.

Nisar was walking home this past weekend near where she lives in Midwood.

As always, she was wearing her hijab, or head covering, in keeping with her Muslim faith. A man on the other side of the street walked towards her.

"A guy just crossed the street, came in front of me and kicked me so hard with all force and then walked away like nothing happened," she said.

The man mumbled but said nothing out loud. Surveillance video captured only a glimpse of him.

There were a lot of people on the street and Nisar made eye contact with one man, but no one came forward to help.

"The guy next to me, he saw it," she said. "But it seems like he don't care, he just passed by. I looked at him for help but he ignores me."

No one is ignoring her now.

"If a monster like this can walk right up to her and kick her as hard as he could for no reason whatsoever aside the fact that she was wearing a hijab, that's it, that's the reason?," said community activist Ashan Chugthai.

She was not seriously hurt, but she was terrified and afraid to come forward. She did anyway.

"I think of my daughter, I think of my sister," she said. "I think of the other friends and family who live in this community, who walk in the same attire as I am right now." 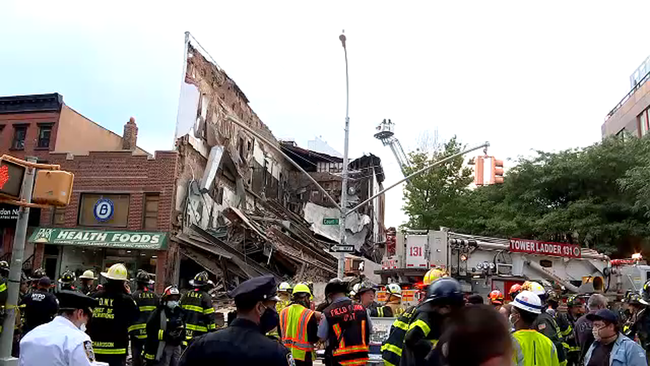 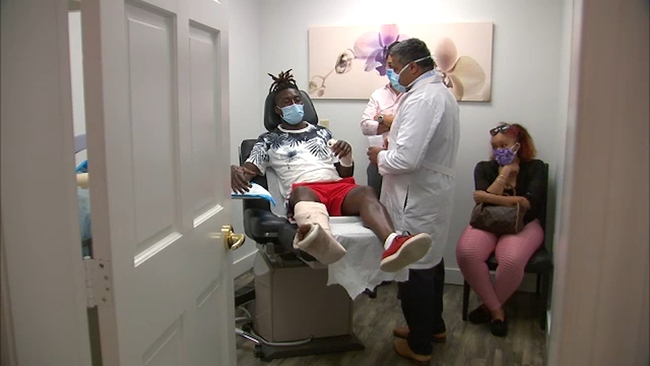