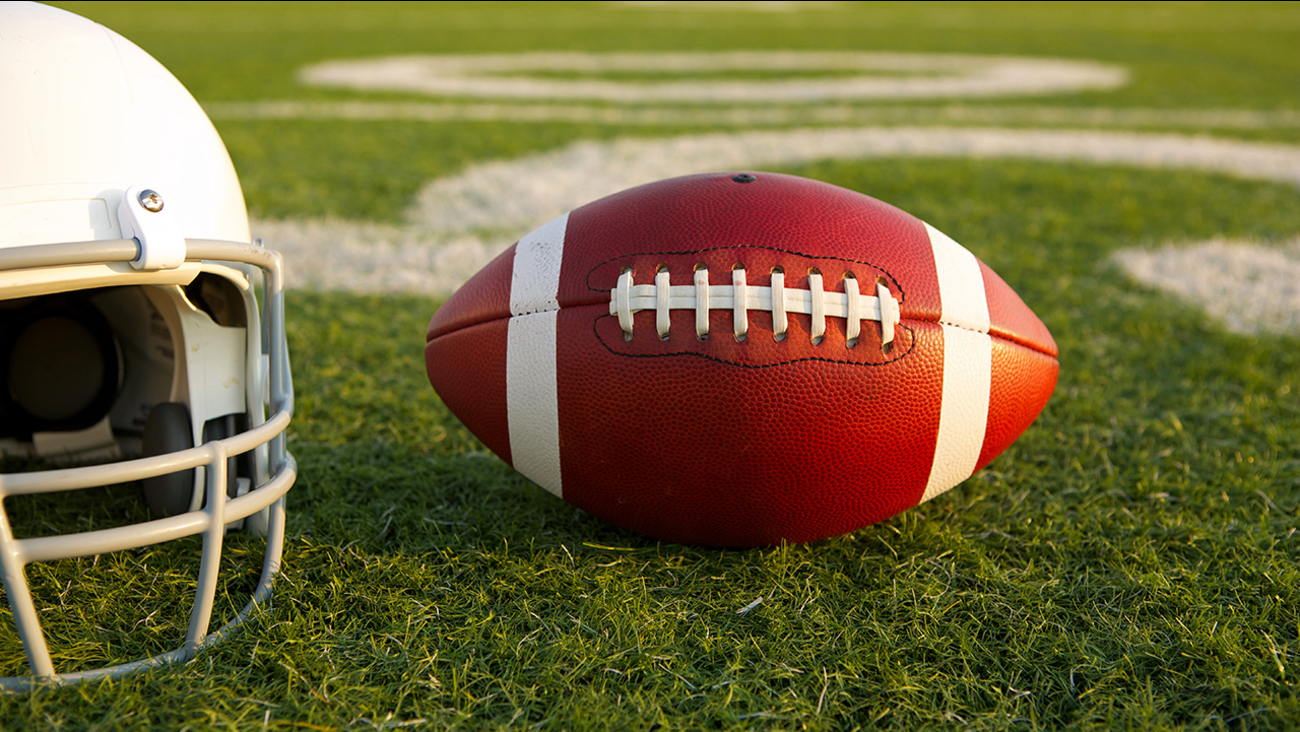 NORTH MASSAPEQUA, Long Island -- A Long Island football coach has been suspended because his team won big - too big.

The New York Times reports that Plainedge High School coach Robert Shaver received a one-game suspension after a Nassau County committee found he could have avoided an outsized 61-13 victory by his Red Devils against the Cyclones of South Side High School in Rockville Centre.

Plainedge is in North Massapequa.

A margin over 42 points triggers a review.

The committee determined Shaver should have pulled his starting players as the 4th quarter began.

Newsday reports Shaver told the committee both teams were unbeaten, and he feared a Cyclones comeback if he took out his starters.

An official with the National Federation of State High School Associations says in most places lopsided wins are typically handled by running out the clock or stopping play.