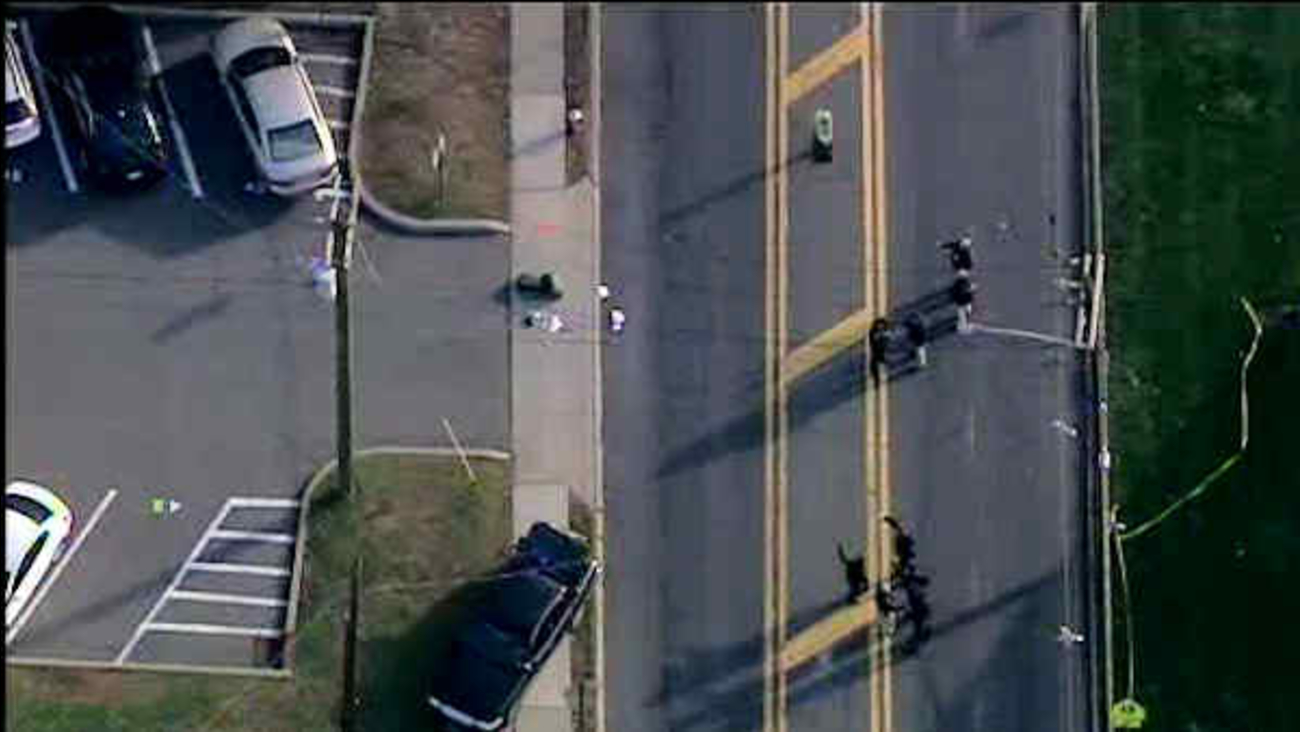 HILLSDALE (WABC) -- Police in New Jersey are investigating a possible hit and run that injured a 70-year-old woman.

The incident happened on Piermont Avenue in Hillsdale around 8 a.m.

Officers responded to a report that a large black pick-up truck had struck a pedestrian and continued to travel westbound on Piedmont.

Arriving patrol officers immediately began to administer first aid to the victim and requested that a medical helicopter be dispatched due to the severe nature on her injuries.

Additionally, officers quickly broadcast a description of the vehicle in hopes that it could be located.

A short time later, the vehicle was located at local business and the driver, a 76-year-old man from Old Tappan, was questioned regarding the incident.

The driver was reportedly unaware that he may have been involved in an accident and was released without being charged.

The victim was transported to Hackensack University Medical Center, where she remains in critical condition.

The investigation is ongoing, and authorities say it is possible the woman was hit by something that fell off the truck.