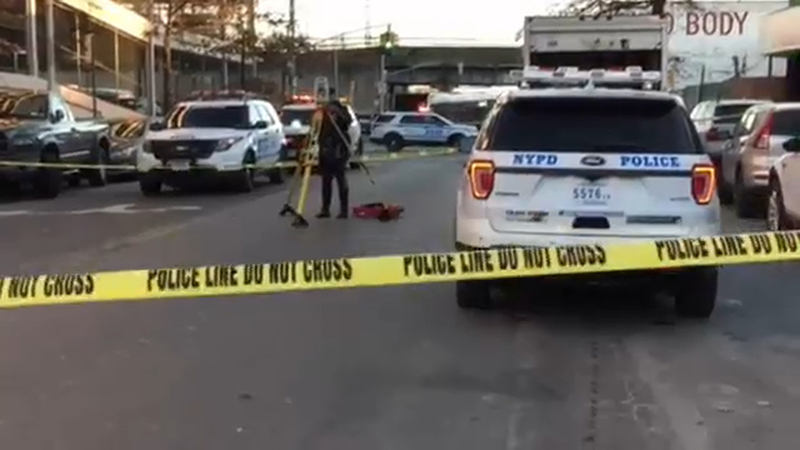 The system, similar to an Amber Alert, would send alerts right to cell phones urging people to be on the lookout for the vehicle involved.

The law is named after Jean Paul Guerrero, known as DJ Jinx Paul, a popular radio DJ who was struck and killed in Brooklyn about a year ago in a hit-and-run accident.

The city averages at least one hit-and-run a week, many of which go unsolved.

Under the new law, alerts would go out to the public within 24 hours of an accident involving a fatality or serious injury.

Police would send out information about the vehicle they are looking for.

The system would be utilized on a case-by-case basis as police sometimes do not have enough information on vehicles to send the alerts.