Authorities say the body of Javier Castillo was found on October 24 in Cow Meadow Park in Freeport, just over a year after the then-15-year-old was reported missing on October 13, 2016. The body of Kerin Pineda was found three days later at the Merrick/Freeport Reservoir. He had been missing since May 23, 2016, when he was 19.

"The gruesome discovery of human remains here in Nassau County is a deeply disturbing reminder that we have to do everything we can to make sure that our county remains safe and that our children remain safe," Nassau County District Attorney Madeline Singas said at a press conference after the remains were found.

Members of the FBI Long Island gang task force, along with state police and Nassau County police, had returned to the area of the Merrick-Freeport border with heavy machinery to conduct the search. They believe the deaths to be gang related.

Federal agents and local law enforcement teams made the discoveries less than a week after the body of a 16-year-old boy was found buried in Roosevelt. Investigators also searched a preserve in Massapequa for human remains.

Eyewitness News was the first to speak exclusively with Pineda's mother who believed her son may have been one of the deceased. Her fears have now been confirmed.

Lilian Oliva-Santos believes her son was lured to the park by a gang member posing as a girl on Facebook. 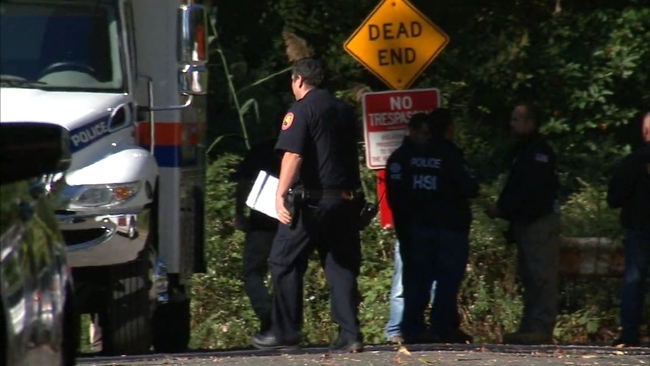 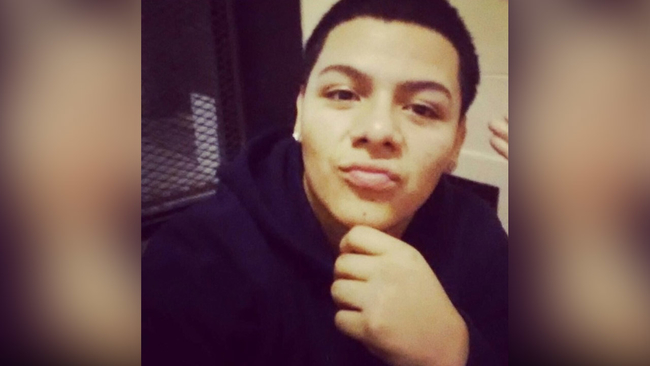 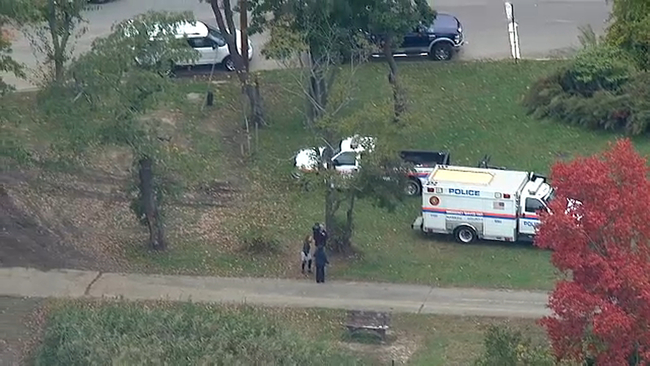 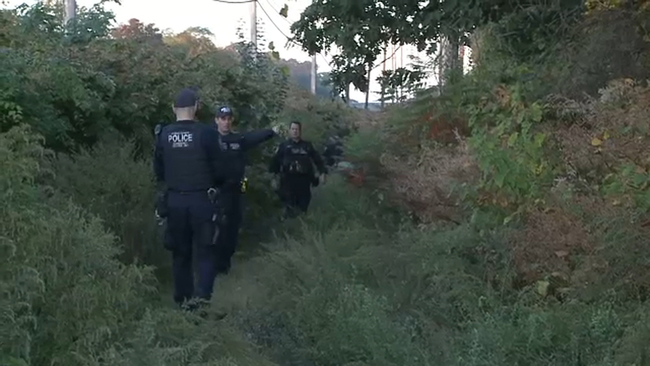