Kendall Jenner, Taylor Swift most liked on Instagram in 2015 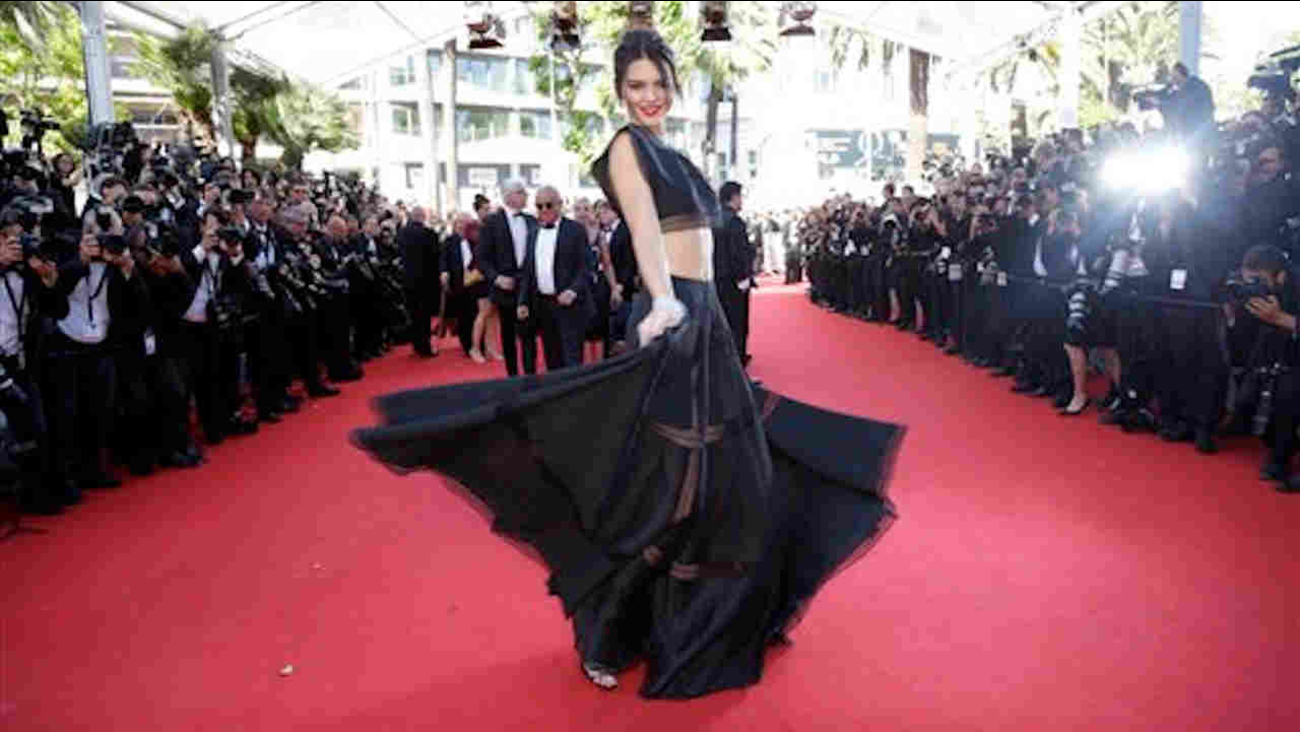 LOS ANGELES -- Kendall Jenner has a lot of heart.

An image of the model and reality TV star posing with her hair forming several heart shapes was the year's most popular photo on Instagram. The image has been liked more than 3.2 million times since it was posted in July.

Jenner and singer Taylor Swift dominated the photo-sharing platform's list of the top 10 most liked images of 2015.

Swift captured six spots on Instagram's list with photos of her riding boyfriend Calvin Harris' back, standing next to a flower bouquet sent by Kanye West and mugging for three selfies with her cat Meredith.

Kanye's floral arrangements made it to the no. 2 spot.

Jenner's sister, Kylie Jenner, as well as Beyonce and Selena Gomez, were the other celebrities with photos featured on Instagram's list.

Blue Ivy made an appearance in Beyonce's most popular Instagram photo of the year, which ranked fifth on the list.

Kendall Jenner not only topped the list, but also closed it off with her photo celebrating 20 million followers.