Investigative reporter Jim Hoffer has details on the response to an Eyewitness News investigation about construction workers drinking.

MIDTOWN, Manhattan (WABC) -- Could you down five drinks at lunch and then go back to work? An Eyewitness News Investigators exclusive investigation showed construction workers in Manhattan doing just that, and now, lawmakers and officials are taking action.

The City Council, the Department of Buildings and the construction industry are all responding, with some calling for mandatory alcohol testing.

The amount of drinking by construction workers revealed by our undercover cameras -- beer after beer and shot after shot of hard liquor -- has caught the attention of those who call the shots.

"There's no one that can say that it's not troublesome," City Councilman Jumaane Williams said. "If you're on a job, any job, much less a construction job, going on lunch and drinking, it's problematic."

During the course of three lunch breaks, our hidden cameras found many construction workers drinking heavily during a brief 45-minute period with little to no food, then heading back to do high-rise work, to operate power tools and to rig heavy crane loads.

All of it seems to underscore the need for more alcohol and drug testing, which now occurs at some sites but not others.

"Because you have to negotiate," said Lou Coletti, head of the Building Trades Employers' Association. "It's a collective bargaining issue to have mandatory drug and alcohol tests, and we have not been successful."

Coletti, who represents building contractors, says the organization is are now working with City Council and the buildings department to make mandatory testing the law.

"Your story shows us that that needs to be mandatory for every contractor right now," he said. "We don't have time to negotiate."

What seems clear is that the construction workers we found drinking at three different bars in Midtown had little fear of getting caught. Though their lunch hour looks like happy hour, no one is worried about consequences, about getting fired or about causing an accident.

"People are going to get hurt," construction safety attorney Susan Karten said. "It's only a matter of time. It's like driving a car drunk, and sooner or later, something is going to happen, a catastrophe."

Gilbane, the contractor at the center of our investigation, says is has fired some workers. The company said in a statement that the time to make alcohol and drug testing mandatory at all construction sites is now.

The city buildings department also responded, saying the conduct of the workers in our story was "outrageous," and it intends to investigate. 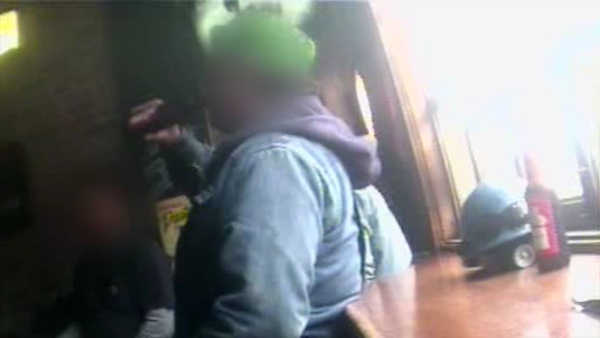 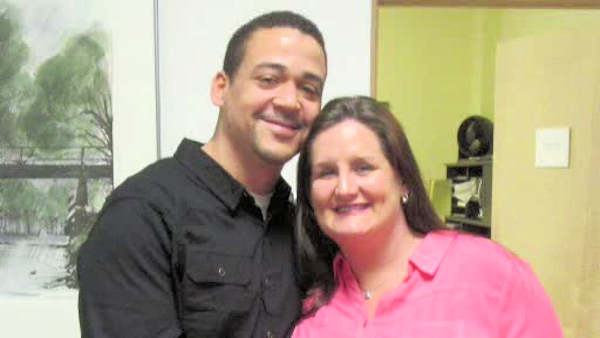 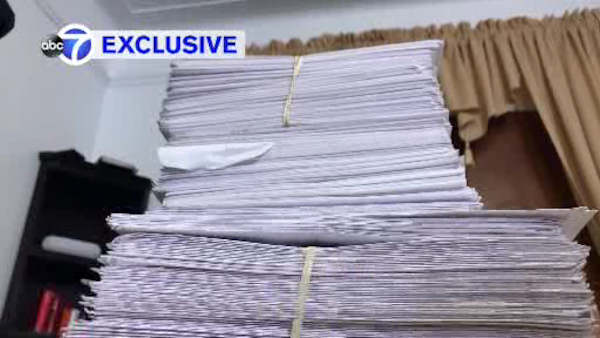 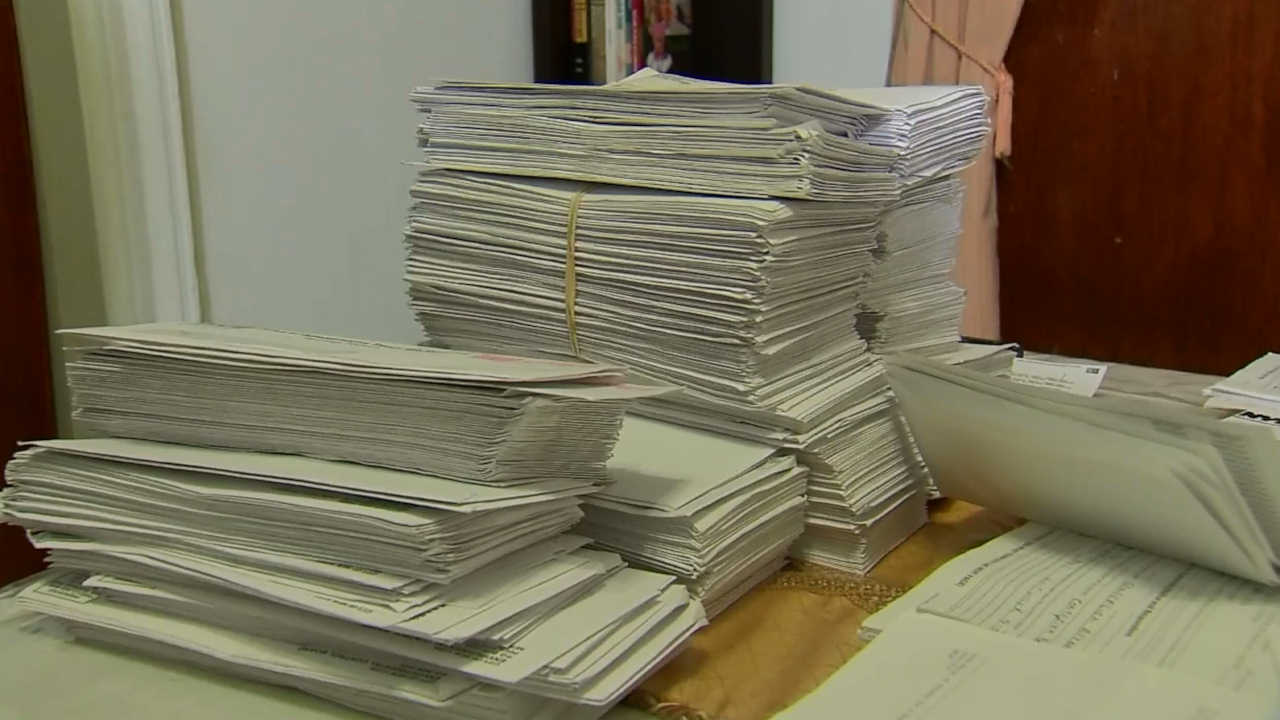 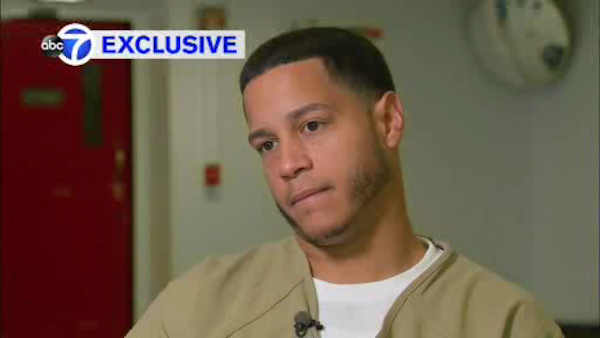