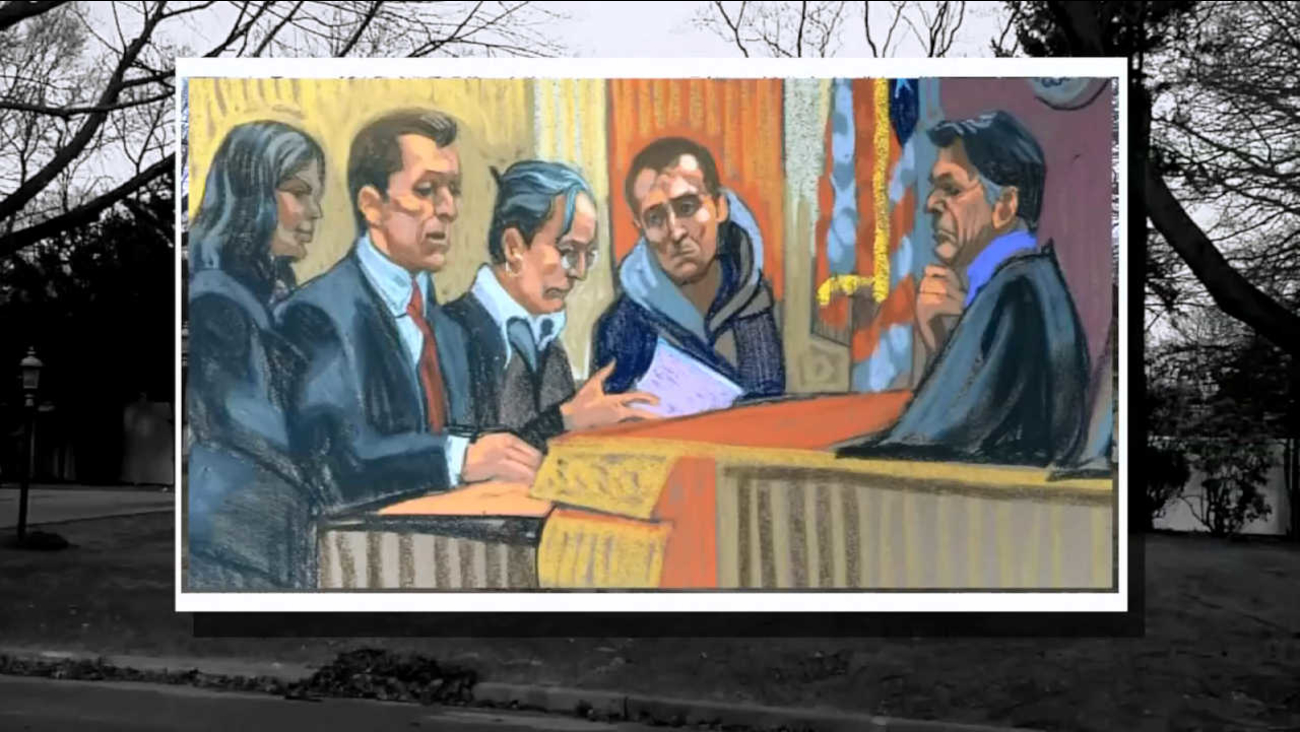 COMMACK, Long Island (WABC) -- A Long Island man accused of plotting to join ISIS or another extremist group was in court Monday as details of the charges continue to emerge.