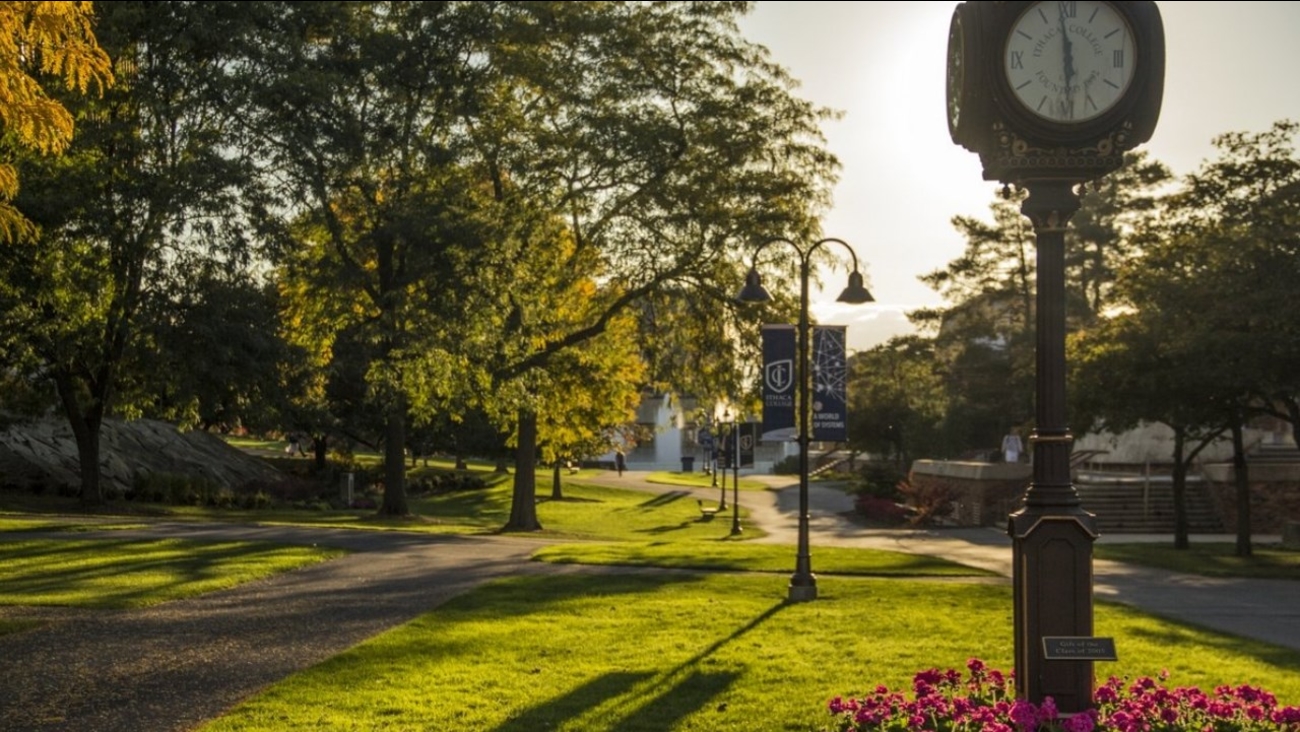 The school's provost issued a public statement Wednesday, saying junior Shannon Sakosits died after a brief illness. She was an integrated marketing communication major from Mahwah.

Benjamin Rifkin, the school's provost and vice president for educational affairs, said medical staff from the college and Cayuga Medical Center were working with county and state health officials to determine the cause of death.

Preliminary tests showed that a bacterial infection did not appear to be what caused Sakosits to get sick.

The school initially asked anyone with close contact to get preventive antibiotics, but after new test results were released it changed course.

Dave Maley with media relations at Ithaca College told Eyewitness News the tests indicated there is no public health risk with Sakosits' illness:
"Results from the New York State Health Department laboratory have confirmed that the public is not at risk for any communicable disease related to the death of the Ithaca College student yesterday. Therefore antibiotic treatment is not necessary for any individuals who were in close contact with the student. We extend our condolences to her parents, family, friends, and everyone she has been associated with at Ithaca College."

Maley said the university was not told what illness Sakosits had, only that it was not a public health risk.

Meanwhile, the school is inviting students to join together Thursday night at 7 p.m. in Muller Chapel to support one another. Counselors and chaplains from the school will be there to help students cope with the situation.

Sakosits' brother posted this tribute to his sister on Facebook: