The Vault: Ivana Trump mingles with Ninja Turtles in 1990

WABC
NEW YORK, NY (WABC) -- Donald Trump's first wife Ivana Trump was the definition of the life of the party in the early 1990s.

Her appearance at this June 6, 1990 licensing show at the New York Hilton was all that Eyewitness News reporter Chauncey Howell could talk about when he attended the event.

Trump appeared at the show where many iconic brands sought licensing opportunities to cash in on their popular creations, like Snoopy, the Teenage Mutant Ninja Turtles, Dennis the Menace, the Flintstones, the Jetsons and many more.

Ivana had no cartoon characters to hawk, but she ran The Plaza hotel at the time, and she wanted to extend the posh brand to mugs, hats, books, and even teddy bears.

Herb Greenebaum, who helped to organize the show, explained to Chauncey that it was all about the Benjamins. 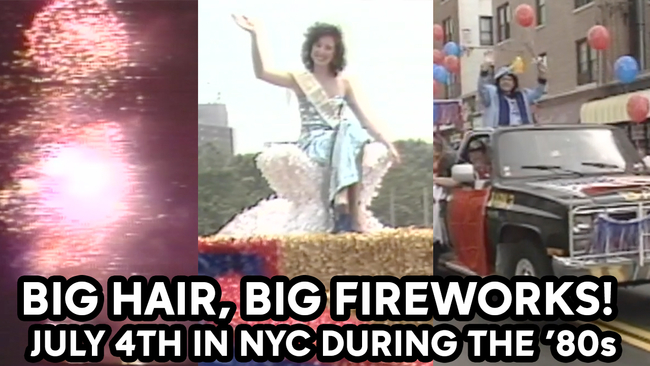 Vault: Fourth of July In NYC during the '80s 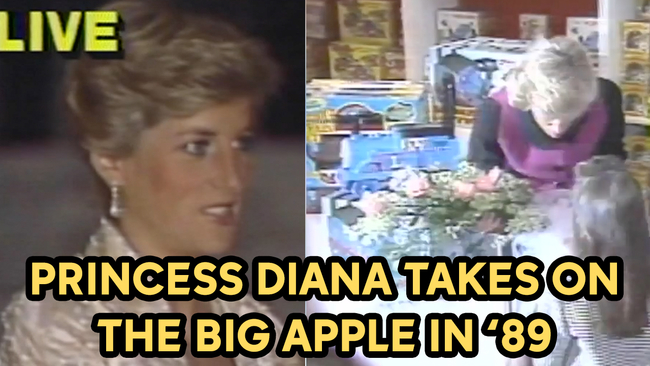 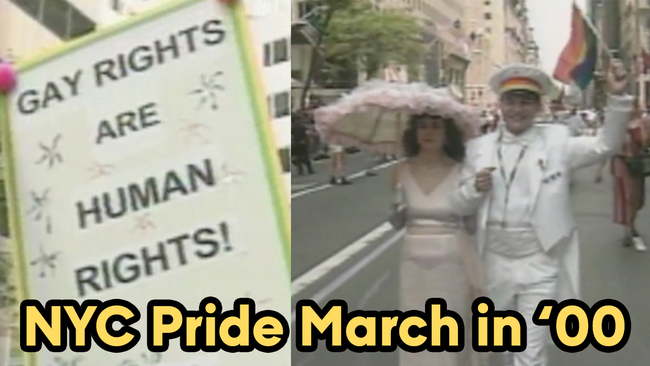