On this day: James Dean died in car crash 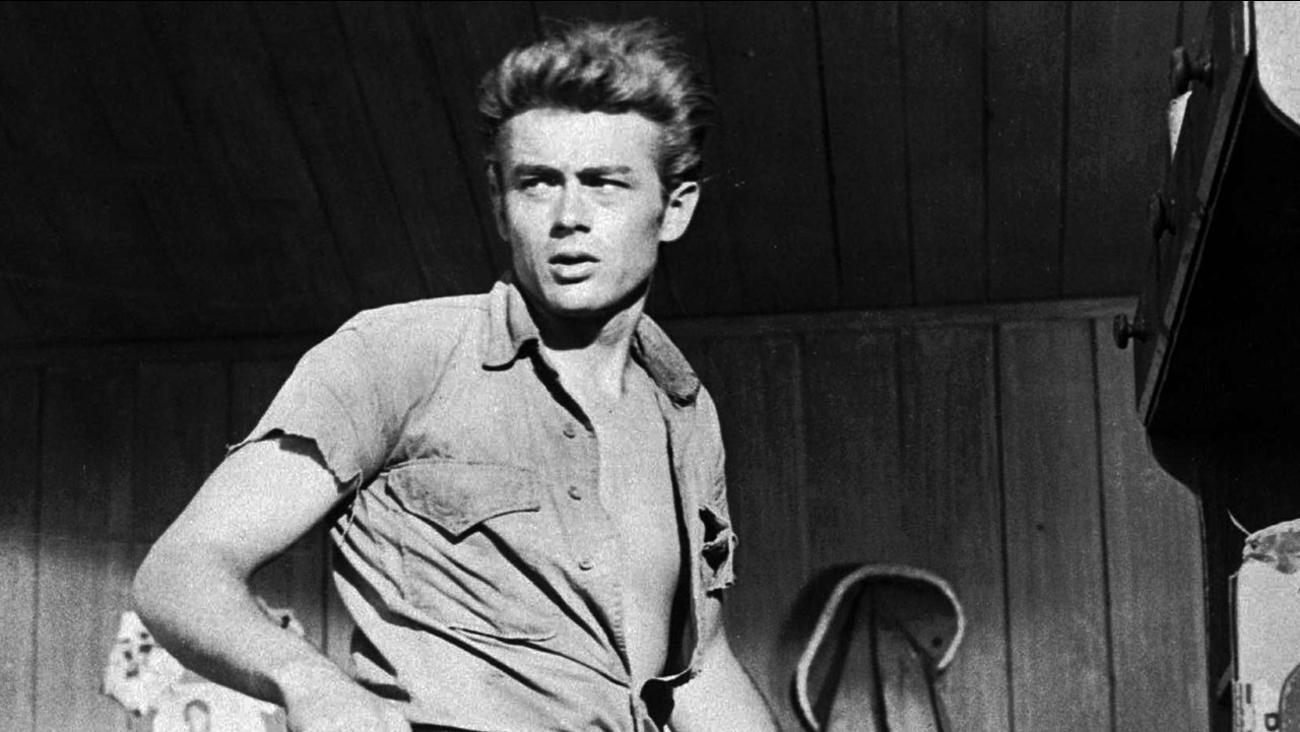 Taken too soon - James Dean was only 24 years old when he died in a car crash in California, just as his movie career was taking off.

It was September 30, 1955, when Dean, driving his brand-new, $7000 Porsche Spyder convertible, hit a another car at an intersection in Cholame, California. Dean, known for his love of racing cars, died in the crash. His passenger was badly injured but survived.

Only one of Dean's movies had been released at the time of his death. His premature death cemented his legendary status, and he became the first actor to be posthumously nominated for a Best Actor Academy Award.

Dean's Porsche, nicknamed the "Little Bastard," is rumored to have been cursed. Actor Alec Guinness predicted Dean's death just a week before the fatal accident. After the crash, parts from the car have been involved in a string of accidents resulting in a wide variety of injuries, and even more deaths.