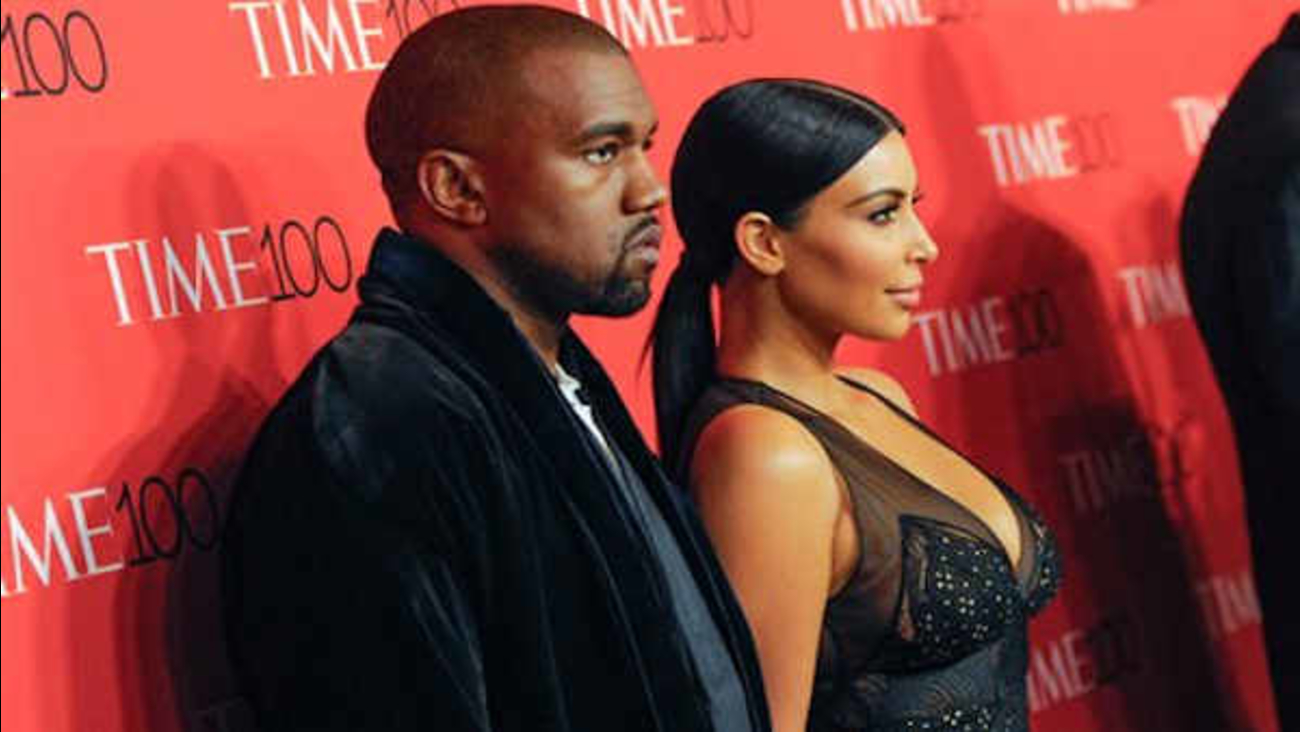 Kim Kardashian says she is pregnant with her second child with Kanye West.

She revealed the news in a clip that appeared after Sunday's episode of the E! reality show "Keeping Up With the Kardashians."

They got engaged four months later in an elaborate marriage proposal in front of family and friends at San Francisco's AT&T Park. They married in May 2014 in Florence, Italy, after hosting lavish pre-wedding festivities in France.