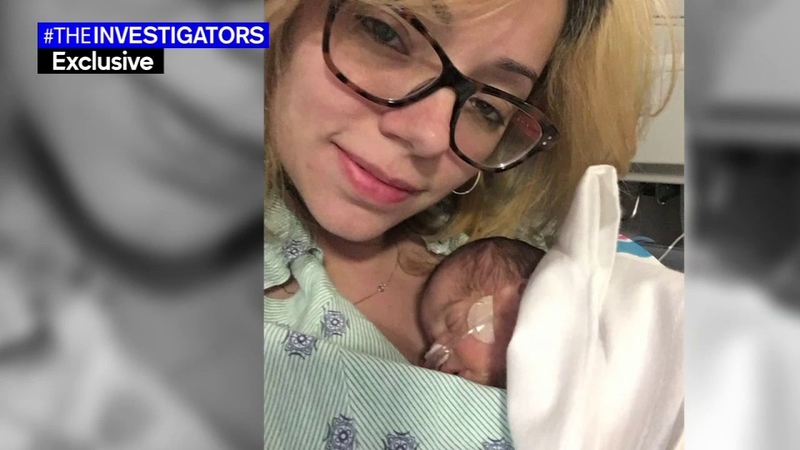 LOWER EAST SIDE, Manhattan (WABC) -- A baby suffered a cracked skull from a fall in the preemie ward at an area hospital, with officials blaming mechanical failure on an incubator door. But the family is having a hard time with that explanation.

The Bronx mother says it simply does not make any sense that a tightly-wrapped baby would roll out of an incubator, even if the door did suddenly pop open. But that's what she says the hospital is saying caused her baby's serious head injury.

It is an Eyewitness News Investigators' exclusive.

The neonatal unit at NYU Medical Center is considered one of the best in the city, so when Amelia Lopez gave birth to her premature baby last month, she thought her 3.5-pound daughter Penelope was in good hands.

Until, that is, she got a voice mail message from the director of Neonatal Services.

"Good morning, Mrs. Lopez, this is Dr. (Pradeep) Malley," the message said. "Your baby is just fine, but around 9:30 this morning, the door of the isolate (incubator) where your baby was placed accidentally opened. Now, we are investigating what actually happened, but your baby did fall through the open hole to the floor. But again, your baby is fine."

"You hear there's an incident with your baby and she's fallen," she said. "Your mind automatically thinks the worst."

Lopez rushed back to the hospital, where she demanded a meeting with doctors and nurses to try to get answers as to how her baby -- wrapped up inside an incubator -- could have possibly fallen to the floor.

"Who's responsible, what happened, how can this happen?" she said.

Hours after the fall, tests revealed Penelope had a serious head injury. 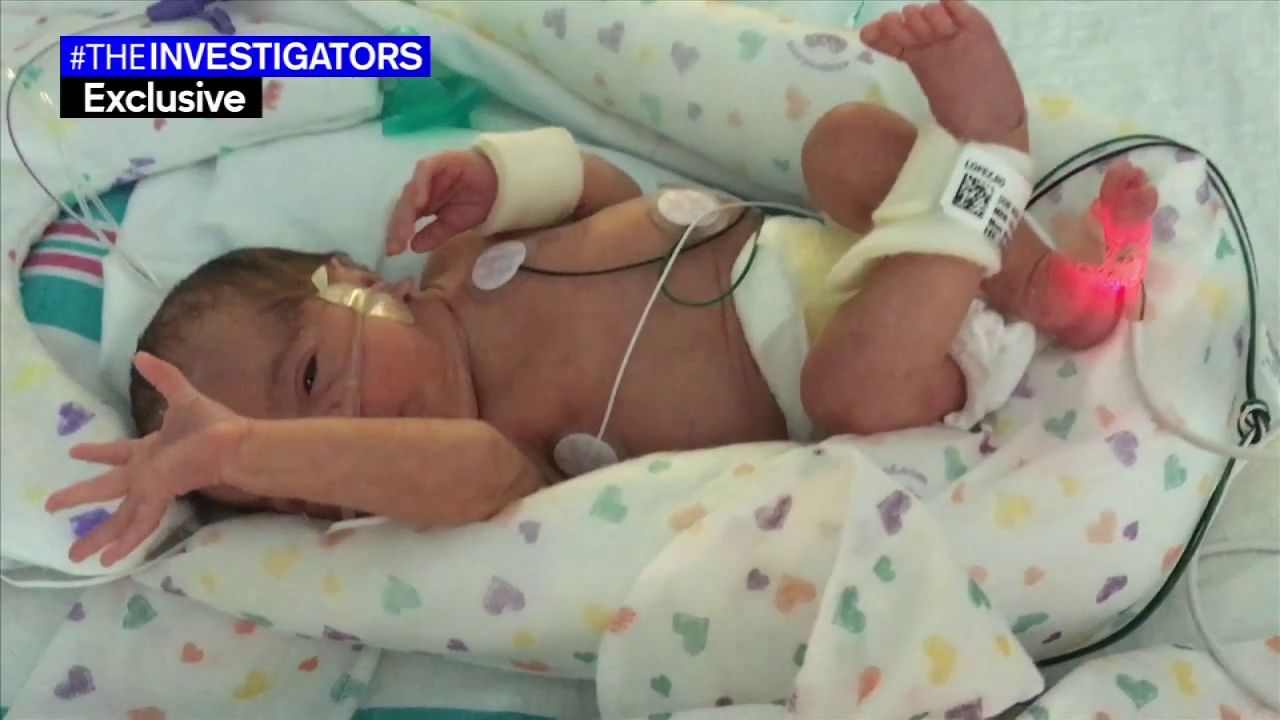 "The CAT scan showed that she did indeed have a skull fracture," Lopez said. "From the fall."

Feeling the hospital was stone walling her, Lopez called the police, and an immediate investigation began. She says the hospital is blaming a faulty door latch on the incubator, which allowed the door to open and the baby to roll out and fall to the floor.

"So that's what they're claiming happened, that it opened by itself and she slipped out," she said. "So that it was actually a mechanical failure vs. human failure."

"Thus far, my client has not been given any plausible explanation on how a 2-week-old premature baby who cannot roll over fell out of the port in the incubator," he said.

NYU Langone Hospital responded in a statement, saying "We extend our deepest apologies to the family for this unforseeable accident...We are committed to identifying the cause to prevent similar incidents from occuring."

Penelope remains in the hospital and has started to gain weight. That is a good sign, but it's the future that worries Lopez.

"To have anybody have that kind of fall to their head and have a fractured skull, I mean she's barely fully developed as she is," she said. "So how is that going to affect her development?"