CHICAGO -- A 26-year-old man has been charged in a shooting that killed two people, including a toddler, in the North Lawndale neighborhood this week.

Antwan Jones was charged with the murder of 11-year-old Takiya Holmes. Her classmates released balloons in her memory on Friday. 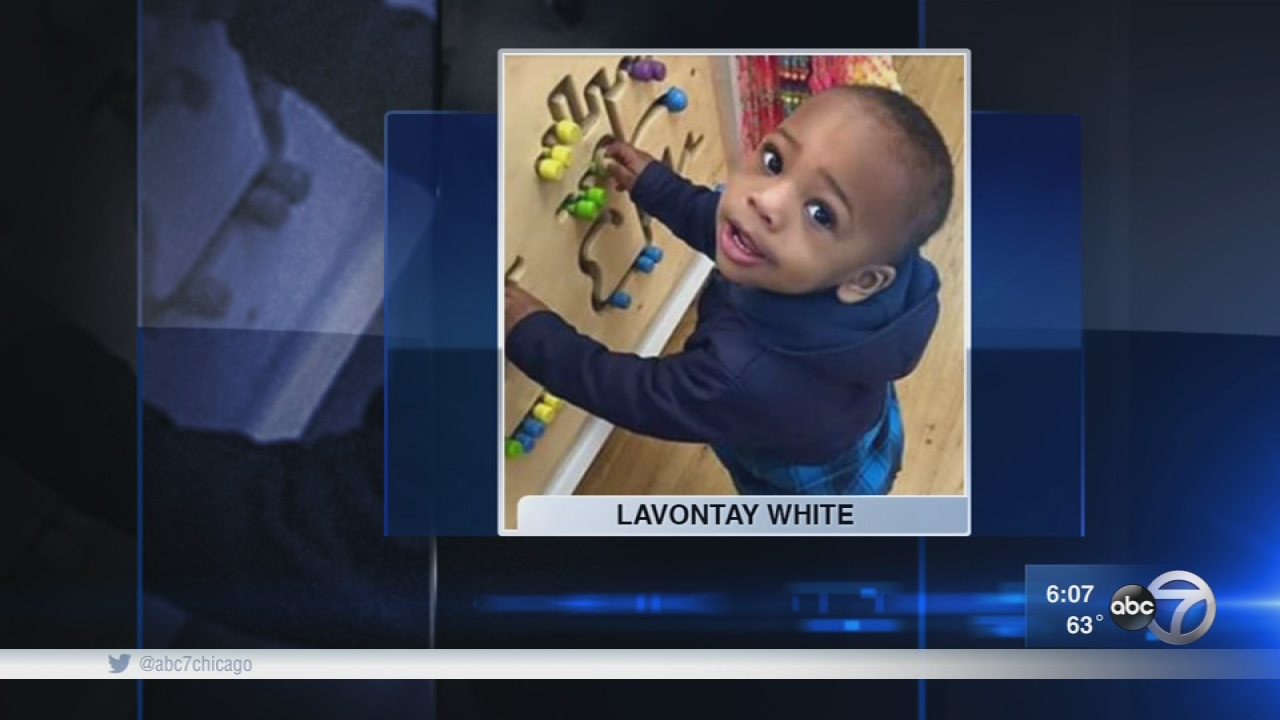 $10,500 reward offered for info on fatal shooting of Chicago toddler 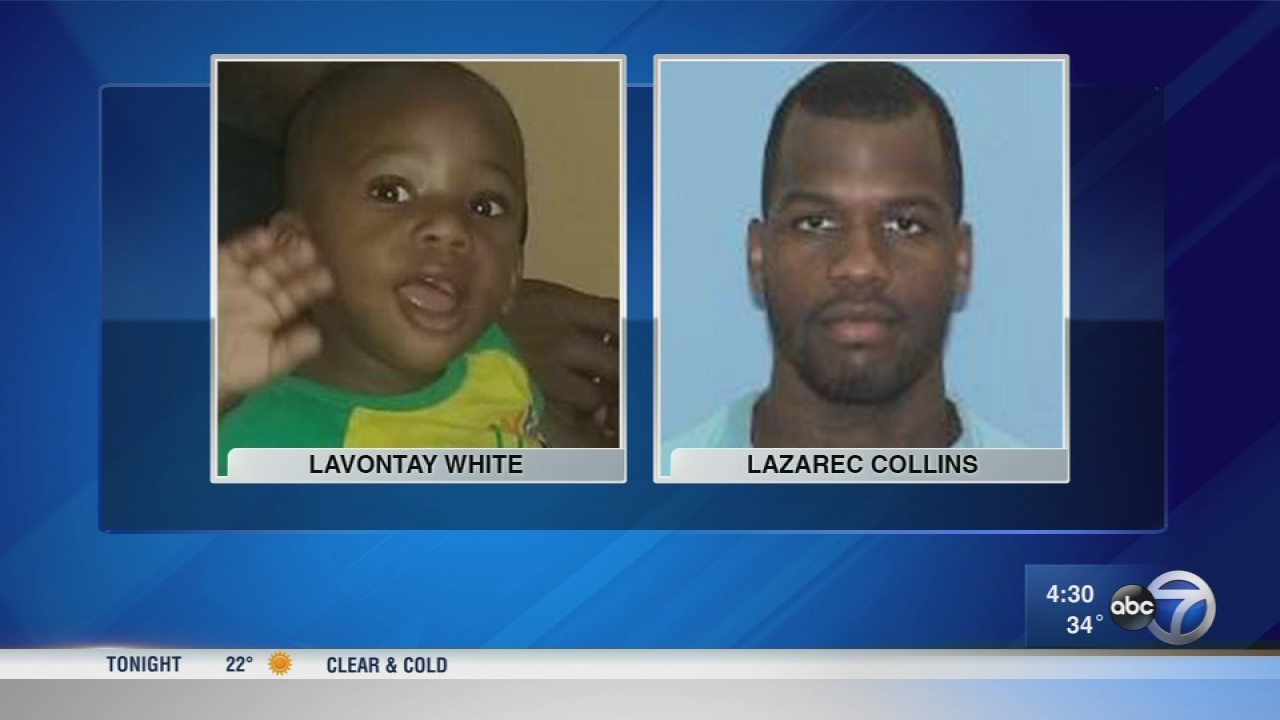 Police search for suspect in North Lawndale shooting that killed 2, including toddler 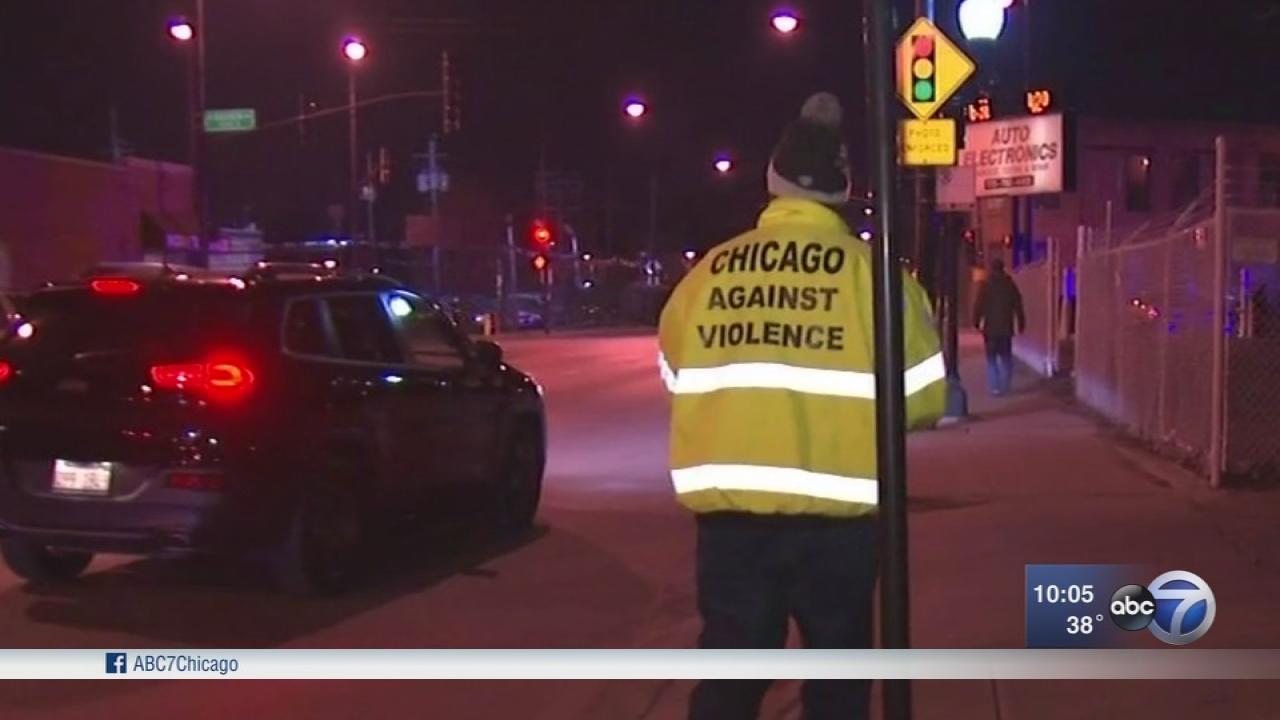 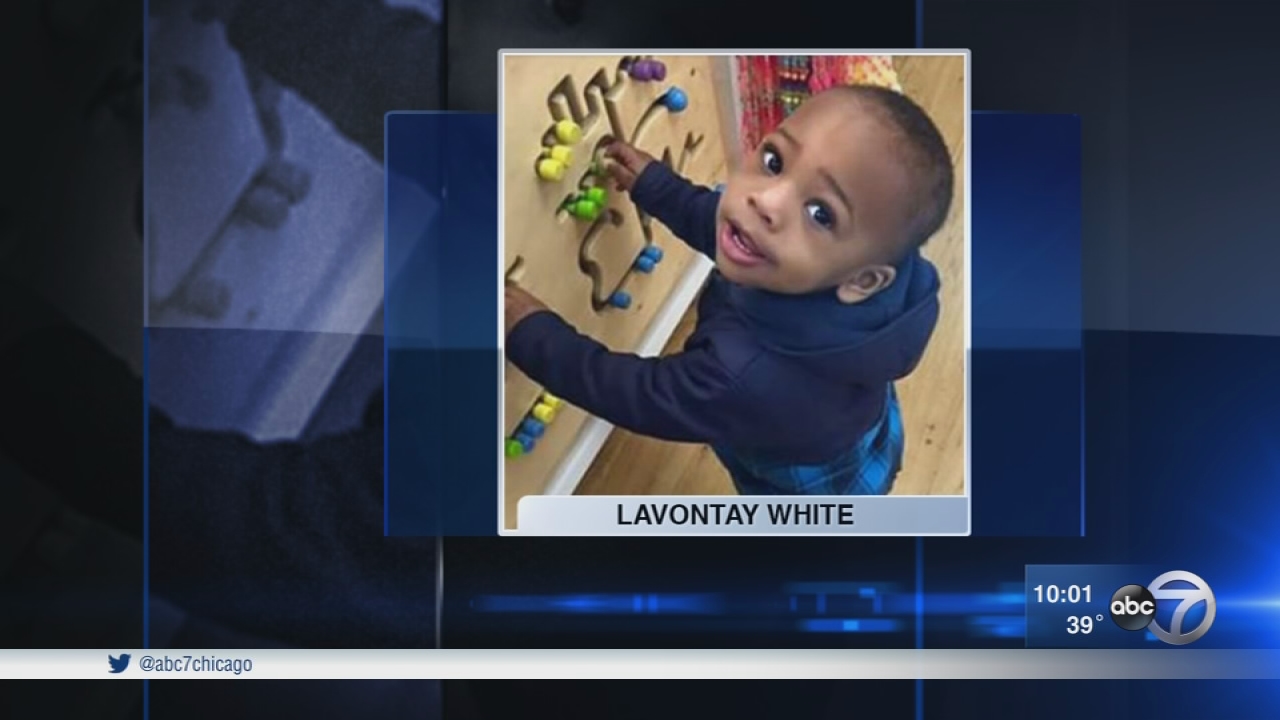