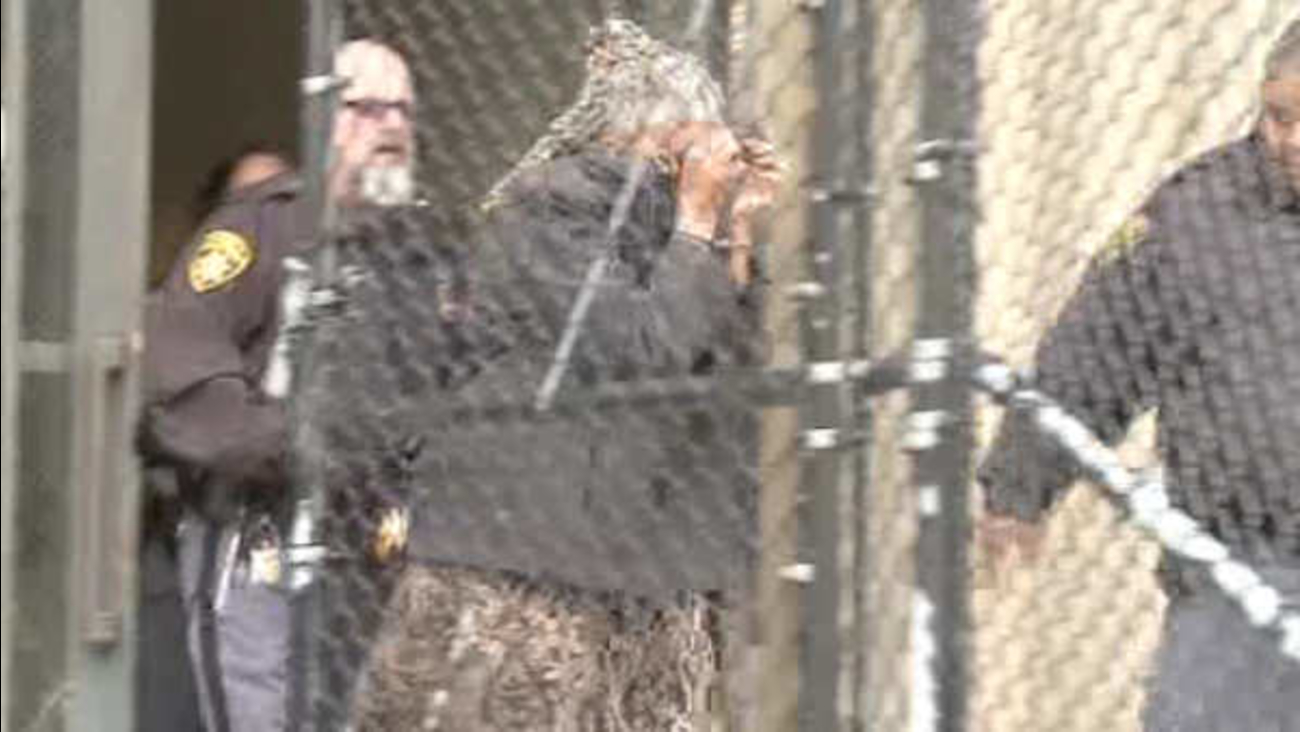 MINEOLA (WABC) -- A former attorney on Long Island is charged with scamming more than $1 million from a severely disabled client.

Prosecutors say 67-year old Janice Jessup from Baldwin bilked the mentally and physically disabled woman of money she was paid by Nassau County after her property was taken over for a community center in Westbury.

Jessup was disbarred, and faces up to 25 years in prison.

Prosecutors say Jessup went so far as to have another person impersonate her client during an investigation by authorities.

Acting Nassau County District Attorney Madeline Singas announced that Jessup surrendered to the DA's office Thursday to be arraigned on an indictment charging her with Grand Larceny in the 1st Degree (a B felony) and Scheme to Defraud in the 1st Degree (an E felony).

Acting Supreme Court Justice Jerald Carter set bail at $150,000 bond or $100,000 cash. Jessup, who is also known by the married name Janice Jones, is due back in court on April 15.

"This former attorney has been arrested and charged with a high-dollar, elaborate larceny that targeted a severely disabled woman and defrauded the court system and taxpayers of Nassau County," Acting DA Singas said.

Singas said that Jessup was retained in 2007 by the Westbury family of the mentally and physically disabled woman to represent her in a $1.2 million eminent domain action involving real property that was subsequently developed into the Yes We Can Community Center in Westbury. Jessup received the funds by court order as the attorney for her client in 2008.

Jessup's client never saw the money, which Jessup is alleged to have spent on various unauthorized personal, business and other expenses that included direct payments to herself and members of her family, as well as payments to other law clients of hers, said Singas.

Jessup was disbarred in 2010 after she submitted her resignation while facing unrelated allegations of professional misconduct.