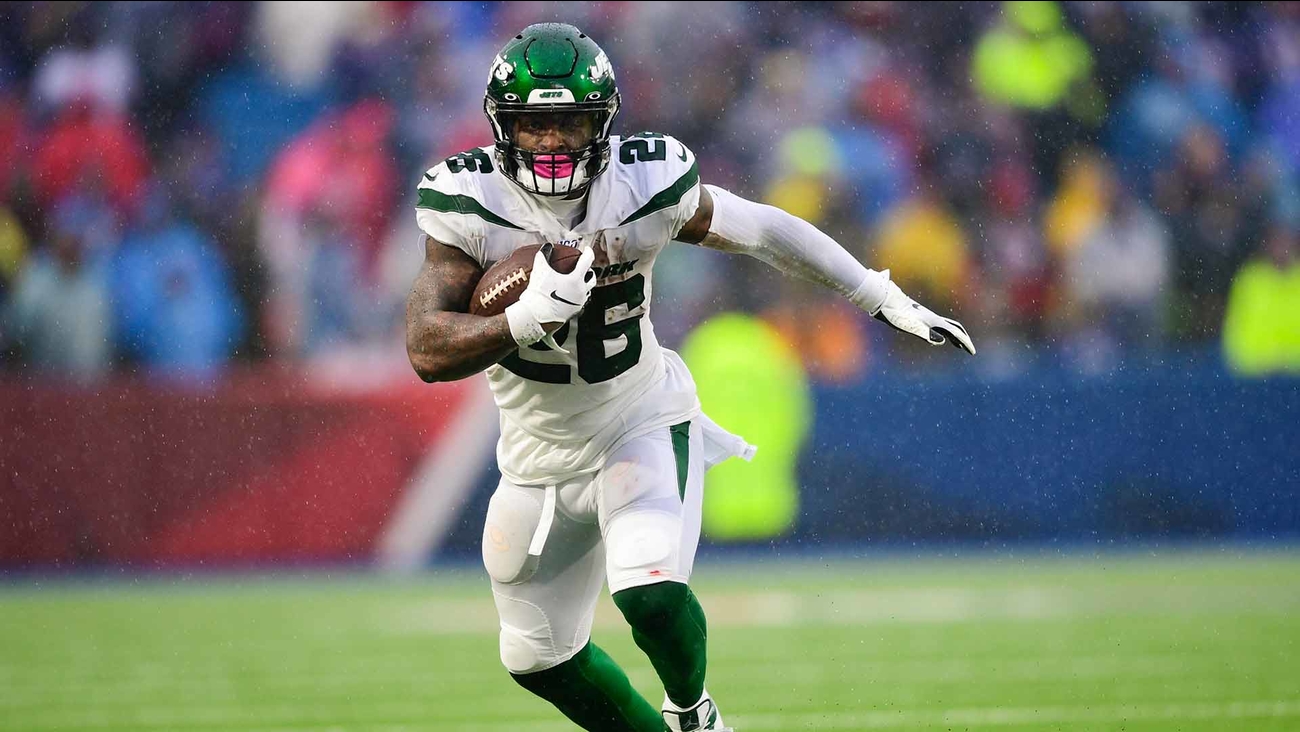 The team issued a statement from general manager Joe Douglas on Tuesday night in which he says the Jets made the move after having several conversations with Bell and his agent during the last few days and exploring trade options.

"We believe this decision is in the best interests of both parties and wish him future success," Douglas said.

In a post on Twitter shortly after the Jets' statement, Bell posted a hands in prayer emoji - implying that the feeling is mutual.

Bell and coach Adam Gase appeared to not mesh since the running back signed last year as a free agent. Bell's latest frustrations were evident when he liked a few Twitter posts in which some suggested he should be used more in the passing game. He also liked a post in which someone suggested the Jets should trade him.

The man whose terrifying encounter with a cougar on a hiking trail in Utah that was captured in a now-viral video is recounting his experience after he managed to escape unscathed.