WABC
By Eyewitness News
WOBURN, Massachusetts (WABC) -- Massachusetts authorities have confirmed that two people killed in a small plane crash are a husband and wife from Long Island 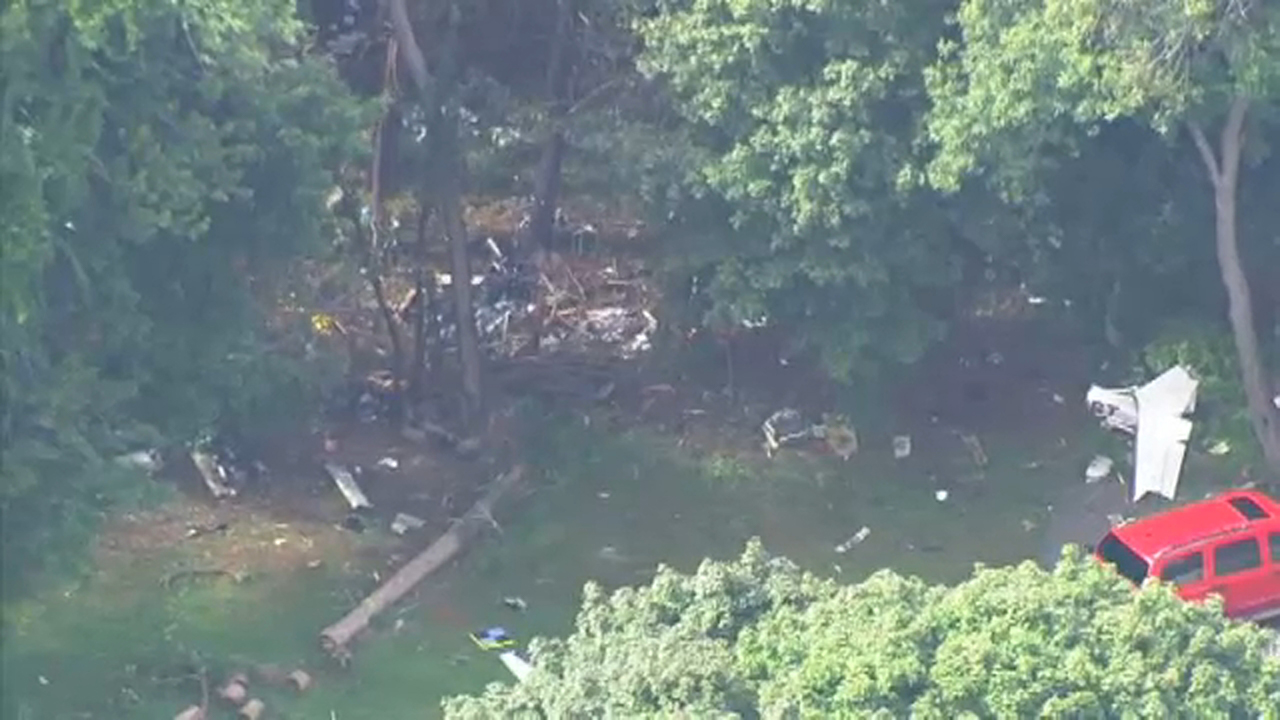