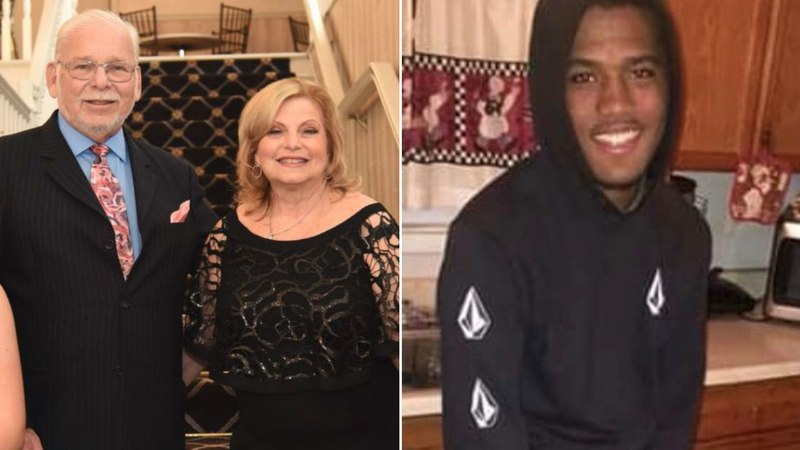 The accident happened around 11:50 p.m. Saturday on Route 25 near Birchwood Park Drive in Middle Island.

Suffolk County police say the incident began when an officer observed a Nissan Rogue failing to stop at a stop sign and operating in a reckless manner on Main Street in Yaphank.

The Nissan, driven by 17-year-old Nahriek Belford, had been reported stolen on Thursday from Montauk Highway in East Patchogue.

When the officer tried to stop the car, the driver fled. A pursuit ensued, with the officer following while calling for back up, police said.

The Nissan was heading west on Route 25 when it struck a Honda CRV that was trying to make a left turn onto Birchwood Park Drive.

The two people in the CRV, identified as 72-year-old Jerry Weingarten and 71-year-old Randee Weingerten, were pronounced dead at the scene.

"They were the foundation of our family," daughter Stephanie Weingarten Furrer said. "Our rocks. Everyone is truly heartbroken. They have touched so many lives. This is a huge loss to so many people."

A 16-year-old passenger in the suspect's car, Belford's brother Angelo Belford, also died at the scene. 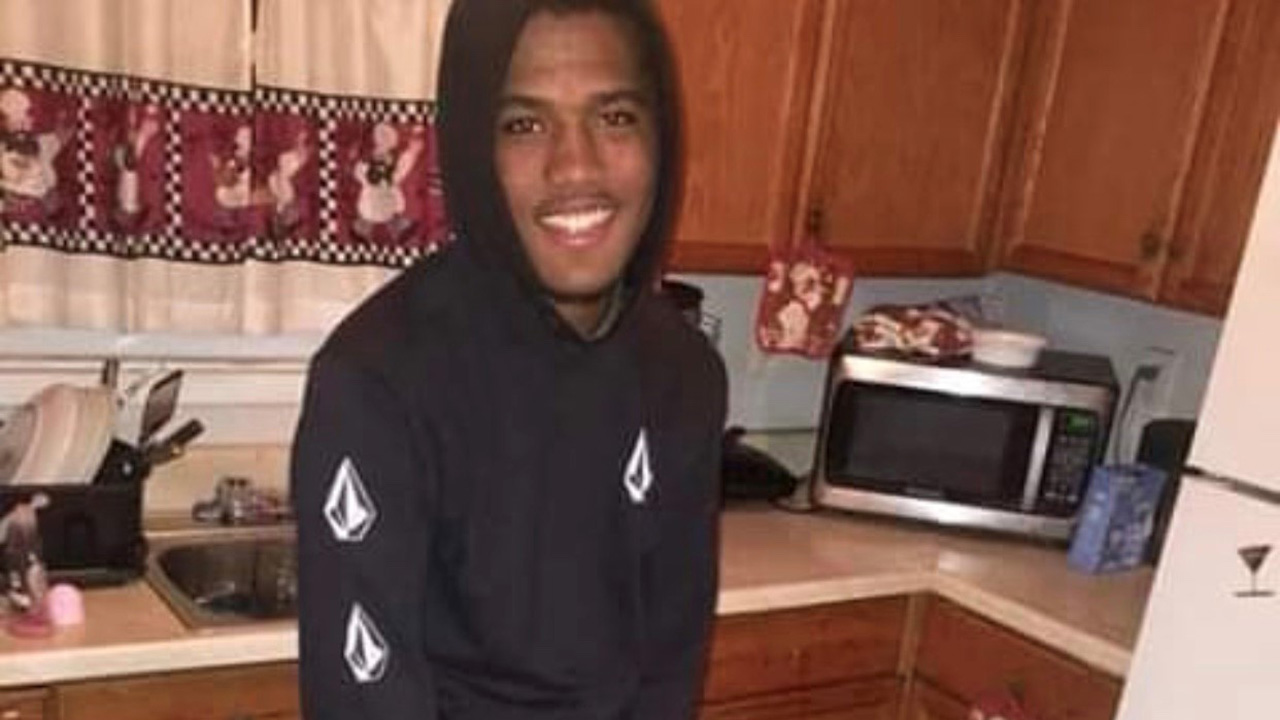 Belford and another passenger in the Nissan were taken to Stony Brook University Hospital with serious but non-life-threatening injuries.

Belford was charged with one count of reckless endangerment, but police upgraded charges are expected.

His stepmother, Wyteria Belford, said she was in shock over the incident and expressed sympathy for the families of the victims.

"We're all trying to stick in there and make sense of everything," she said.

She said she visited her son in the hospital overnight and said he does not remember anything about what happened.

"He didn't know he was going to kill somebody," brother Raheme Belford said. "He's not that type of kid. He's a great kid...To the families, the other two people, our condolences. We are deeply, truly saddened. We're hurting just like they are."

Both vehicles were impounded for safety checks.

Detectives are asking anyone who may have witnessed the crash to contact the Major Case Unit at 631-852-6555 or anonymously to Crime Stoppers at 800-220-TIPS.

Funeral services for the Weingartens will be held at 11 a.m. Wednesday at IJ Morris, located at 21 East Deer Park Road in Dix Hills. Burial will follow at New Montefiore Cemetery on Wellwood Avenue in West Babylon.

Meanwhile, Suffolk police are investigating whether chase protocol was followed. It was a single officer in the patrol car