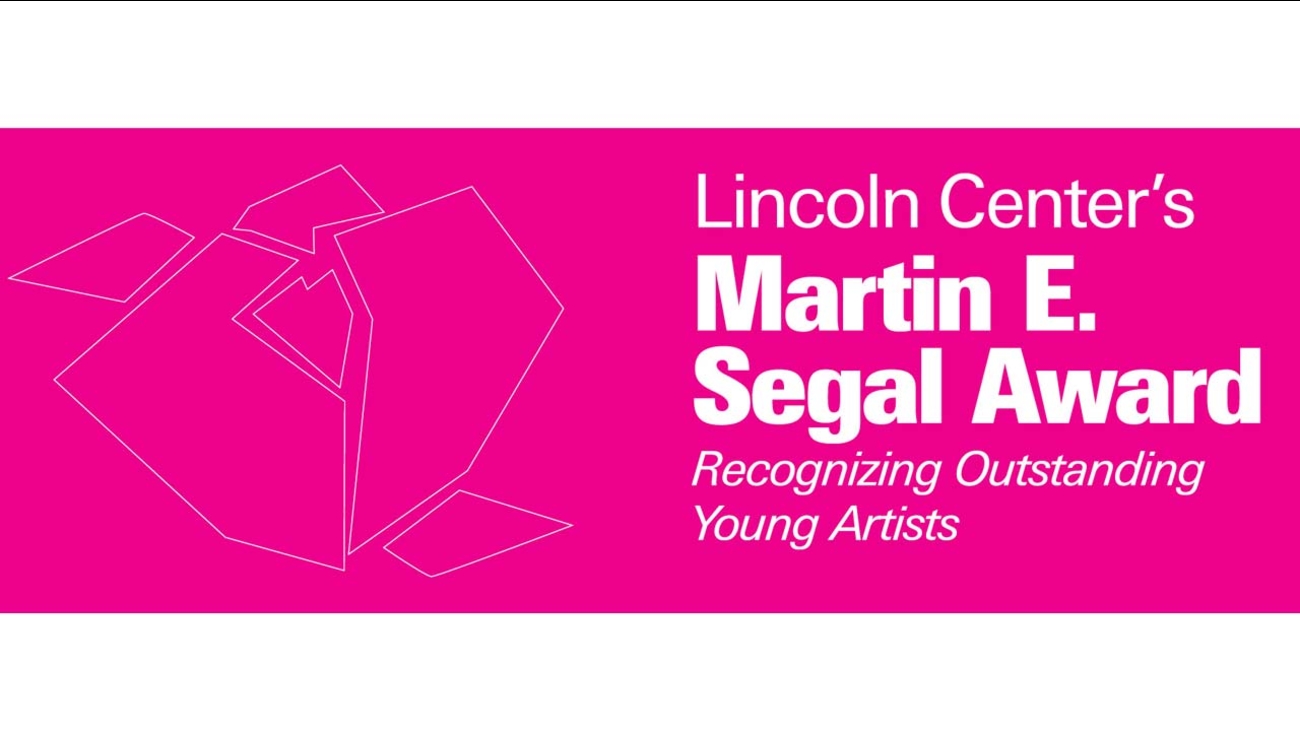 NEW YORK -- The recipients of the 2015 Martin E. Segal Awards, this year, expanded to encompass nominees from all of Lincoln Center's resident organizations, were announced by Lincoln Center President Jed Bernstein. The awards will be presented at a special gala evening on the Adrienne Arsht Stage of Alice Tully Hall on March 2.

In years past, two resident organizations each annually selected a promising young artist for the Award. The Awards were bestowed at an intimate luncheon in Lincoln Center's Stanley H. Kaplan Penthouse. This year marks the first time that all of the organizations within Lincoln Center will participate jointly in the event.

The Martin E. Segal Awards were established in 1986 when the late philanthropist and arts leader retired as Lincoln Center Chairman. Since the first prize in 1987, the endowment that funds the Martin E. Segal Award has given nearly a quarter of a million dollars to 58 remarkable emerging artists associated with Lincoln Center. Mr. Segal passed away in August of 2012. Mr. Segal's son and daughter, Paul Segal and Susan Rai, will be in attendance.