WABC
By Eyewitness News
UPPER WEST SIDE, Manhattan (WABC) -- Police have released new photos of the two women whose duct-taped bodies were found washed up along the Hudson River.

The bodies of 16-year-old Tala Farea and 22-year-old Rotana Farea, of Fairfax, Virginia, were found around 2:30 p.m. Wednesday in the vicinity of 68th Street and Riverside Park.

Responding officers found the bodies laying on rocks near the river.

A missing child poster said the women were last seen on August 24, and a police source tells Eyewitness News the bodies were bound together with duct tape around their waists and feet so that they were facing each other.

Both were fully clothed, and there were no signs of trauma. Police say that rules out a jump from a bridge.

Sources believe the bodies washed ashore with the tide and stayed when the tide went out.

The Medical Examiner's Office will determine the cause of death, and the investigation is ongoing.

A police source tells ABC News that through mainly electronic evidence - credit cards, ATM withdrawals, etc - the NYPD has established that the Saudi sisters traveled from Fairfax, Virginia to Washington D.C. and from Washington to Philadelphia and onto New York, with an arrival in New York City on September 1.

Detectives are now reviewing hotel and restaurant records, video, electronic statements and eyewitness accounts to determine what the sisters were doing in New York between September 1 and October 24, when their bodies were discovered in the Hudson.

In recent days, the NYPD sent detectives to Virginia to help unravel the lives of the two sisters. At first, police suspected they died in a suicide pact and said there was no evidence of a crime. But that thinking may now be changing, and sources say police now have a better sense of where the two entered the water and how long they may have been there.

Sources confirm to ABC News that investigators now believe the sisters were alive when they went into the Hudson.

The deaths are being investigated as suspicious, but police do not know if they could be the result of a crime.

The NYPD is also asking for public's help in solving what happened to the women.

Anyone with information is urged to call CrimeStoppers 800-577-TIPS. 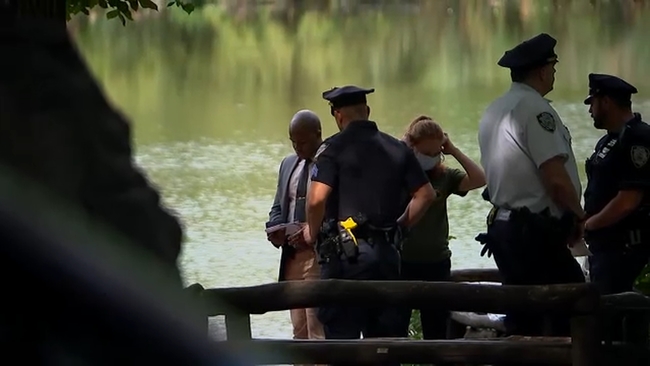 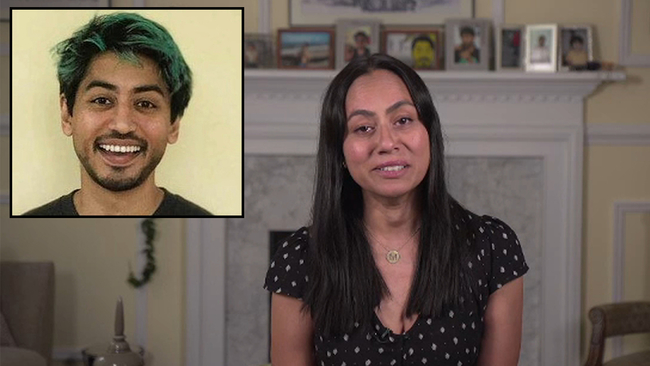 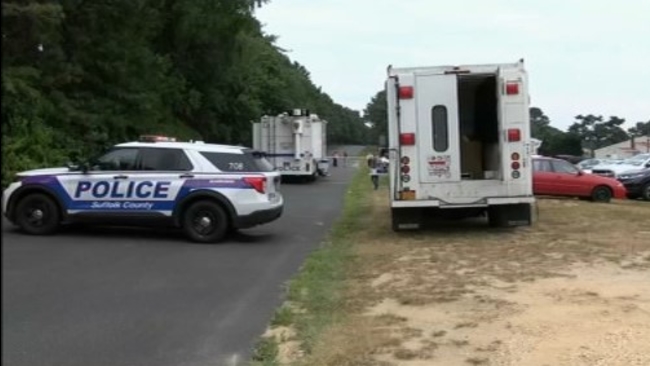