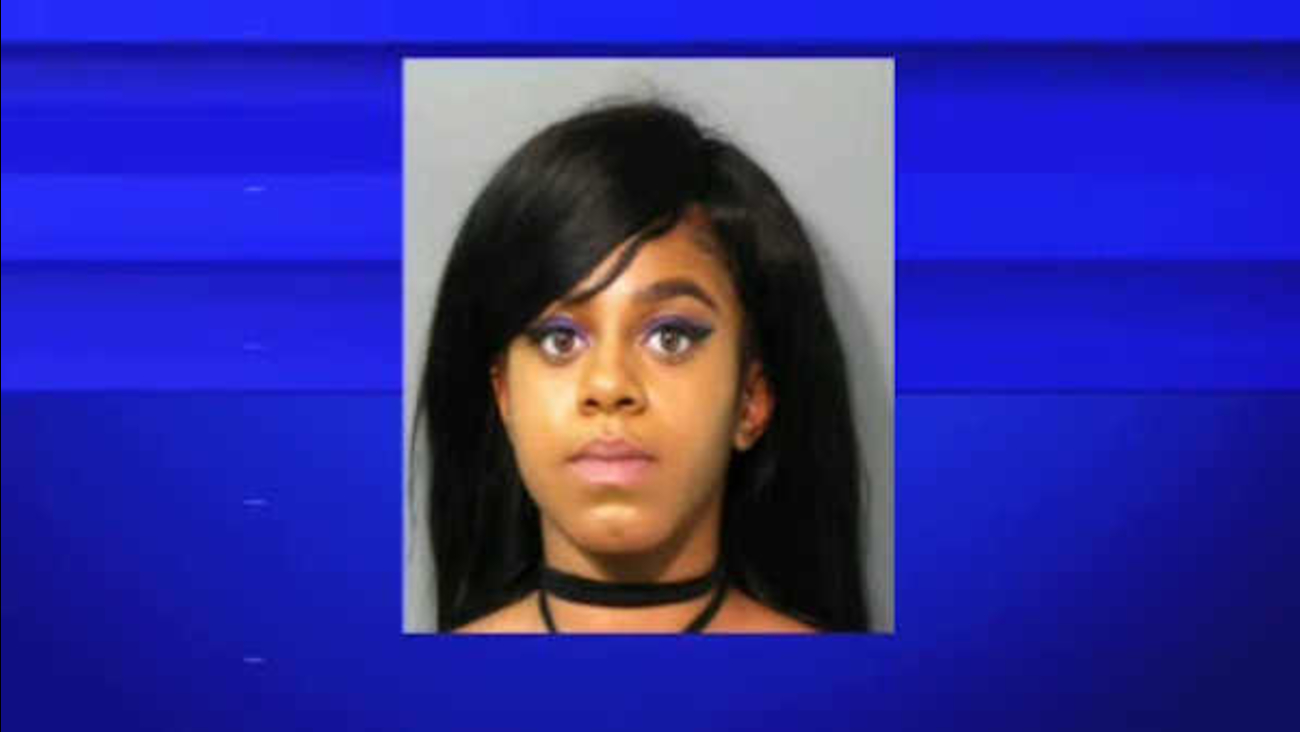 WABC
EAST GARDEN CITY, Long Island (WABC) -- A teenager is accused of robbing a jewelry store on Long Island and threatening mall security with a taser.