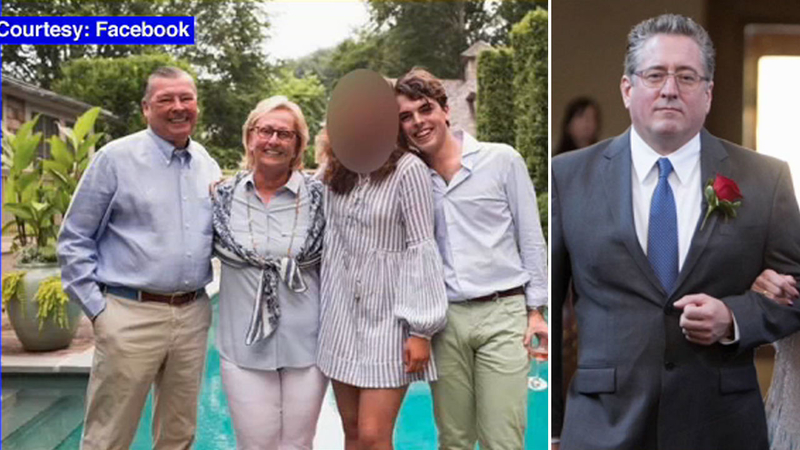 AMAGANSETT, Long Island (WABC) -- Celebrities are sending their condolences after news of a small plane crash off the coast of Long Island that killed four passengers, including a prominent builder for celebrities' homes.

The Coast Guard has suspended its search for the two remaining victims, and East Hampton Town police are taking over what is now considered a recovery effort.

Bad weather conditions prevented any search efforts Monday on the water. But police patrols continued to search the shoreline. They say once conditions improve, several vessels will return to the search area.

The FAA reports the plane crashed two miles off the shore of Indian Wells Beach in Amagansett just before 3 p.m. Saturday. It was a Piper PA31 Navajo twin-engine aircraft.

The plane had been en route to East Hampton Airport, when it appears to have flown directly into a thunderstorm. When the plane fell off the radar screens, controllers called police. 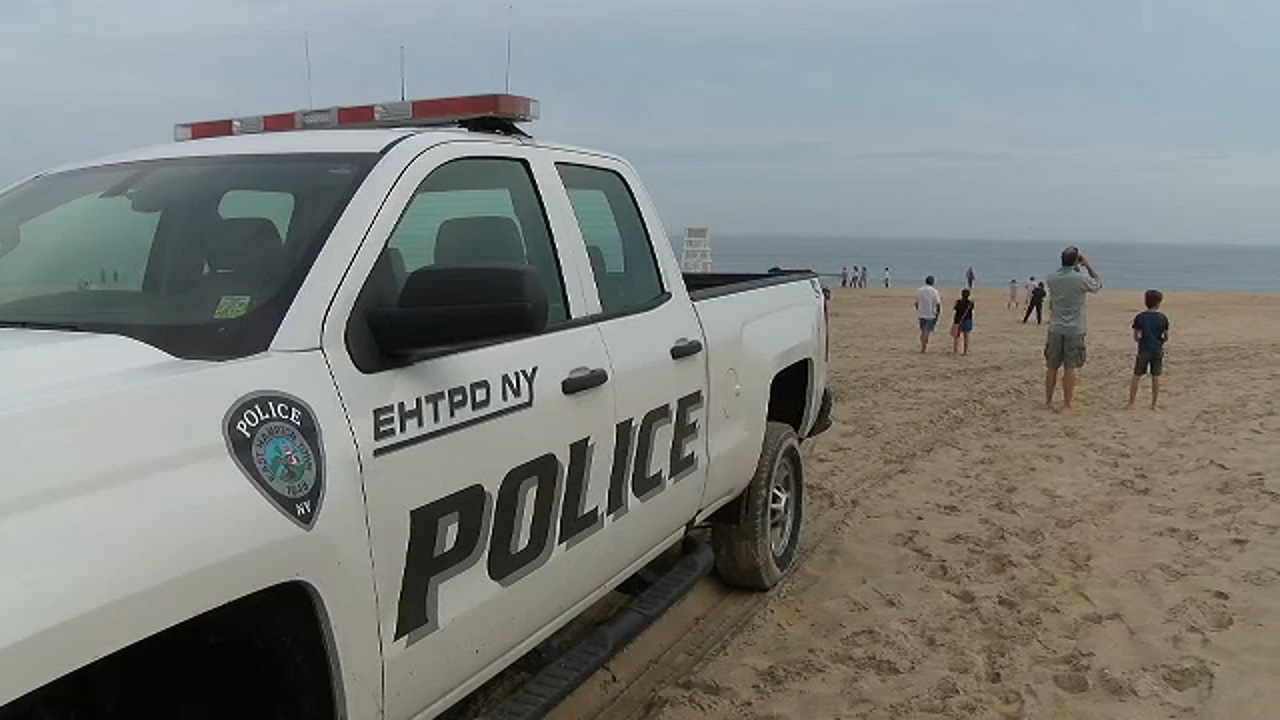 "He was our first born, four sons," said Ken Dollard. "He was smart, extremely considerate of other people. Lots of friends ... Loved flying."

Celebrities have begun sending their condolences to the long-time respected builder and his wife.

"I'm shocked and saddened to hear of the death of Ben and Bonnie Krupinski. Ben undertook to get my East Hampton house project completed in the 1980s when the construction progress had been stalled due to bad management. He was always a gentleman and a fair person to deal with. I liked him personally very much, as well. Ben and Bonnie were always quietly doing good things for the community. They will be greatly missed in this part of Long Island."

"I am devastated by the news of the untimely passing of my dear friends, Ben and Bonnie Krupinski and their grandson William Maerov. Ben and Bonnie were my friends from the moment I met them in the early 1990s.

I was fortunate to work with Builder Ben as I always called him on the renovation of my 1878 home in East Hampton. I loved his ability to problem solve and build beautiful homes. Together they were generous philanthropists and supporters of East End businesses.

Bonnie became my dear friend and always exuded charm and practical good sense. When they began raising their grandchildren they did so with gusto, intelligence and a sense of wonder and love.

Will, their grandson was an outstanding young man-very curious, well educated, well-traveled and a delight to be with. I spent a lot of time with Will, advising him on business plans and together we planned his grandparents 70th birthday party last summer. His potential was lost in this very unexpected way.

I will miss each of them so very, very much."

Bernard Krupinski grew up in East Hampton before starting his business, Ben Krupinski Builders, there.